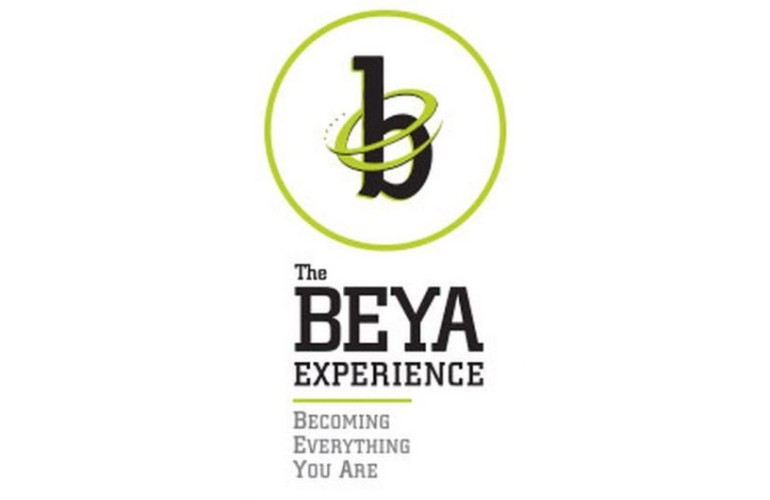 The BEYA winners for Community Service are role models. They have demonstrated leadership through volunteer work, contributions, and other activities that are not included in their job duties.

Meet the 2016 Black Engineer of the Year Award winners for Community Service.

Kenneth Holley is a staffing and recruiting specialist with Sandia National Laboratories and a contractor for the U.S. Department of Energy’s National Nuclear Security Administration.

In keeping with Sandia’s vision to be the nation’s premier science and engineering laboratory for national security and innovation, Holley has worked to recruit the best and the brightest. He started the Historically Black Colleges and Universities program to attract Black students to Sandia.

He visited federally funded laboratories to learn what they were doing to recruit and retain diverse science, technology, engineering, and math (STEM) students.

In addition, he has done community service with organizations such as Big Brothers Big Sisters, March of Dimes, and the National Society of Black Engineers Jr.

Holley also created a mentoring and internship program. Holley earned a bachelor’s degree from Winston Salem State University. He has a Master’s from Oral Roberts University and is a member of Alpha Phi Alpha fraternity.

He joined Sandia in 1985 following positions with the U.S. Department of Labor, Southwestern Bell Telephone, and Dow Chemical.

Dr. Afrachanna Butler is an expert on the use of grass to help reduce the migration of explosives and heavy metals from military ranges—bringing the Army closer to its goal of sustainable operations.

Dr. Butler also shares what she learns with others pursuing careers in science, technology, engineering, and math (STEM). She provides training to local college students, and she is regarded as a superb mentor.

Dr. Butler works with high school students in the Gains in the Education of Mathematics and Science program at the Engineer Research and Development Center, giving them real-world projects to work on while guiding them through the scientific process of discovery and reporting.

This year, she spoke at the Jackson State University Career Day “UNITE” camp for underrepresented and underserved groups in STEM.

She also participated as the keynote speaker for the Honors and Awards Day Program at Hinds Community College, Utica Campus.

Dr. Butler has received a Department of the Army Achievement Medal for Civilian Service for her leadership and dedication to community outreach efforts supporting students interested in STEM.

Monique Smith has thirty years of professional engineering experience, with twenty of those at Northrop Grumman. She is a firm believer in the importance of community service. Her ability to make complex ideas accessible helps her kindle a love for science in students.

Charles Dean is the primary reliability engineer for a major program at Raytheon. He also has an outstanding record of volunteering through the company’s multi-tier MathMovesU program.

MathMovesU aims to inspire an interest in science, technology, engineering, and math (STEM) education from elementary school through college.

Dean has led events at Southern A&M and Prairie View universities and Bowman Middle School for several years, helping 400 students engage in STEM activities. He has also led STEM events with the Jack & Jill of America and Boys & Girls Club chapters in the North Texas area.

“Raytheon’s MathMovesU program has allowed me to show how math and science can be fun to middle and high school students,” Dean said. “I’ve been fortunate to lead more than 50 STEM initiatives in the community and at national conferences.”

Through the support of Raytheon employee resource groups, Dean has used the MathMovesU platform to capture diverse students at younger ages “so STEM classrooms will become a more balanced demographic,” he explains.