BEYA Winner elected to ADM Board of Directors 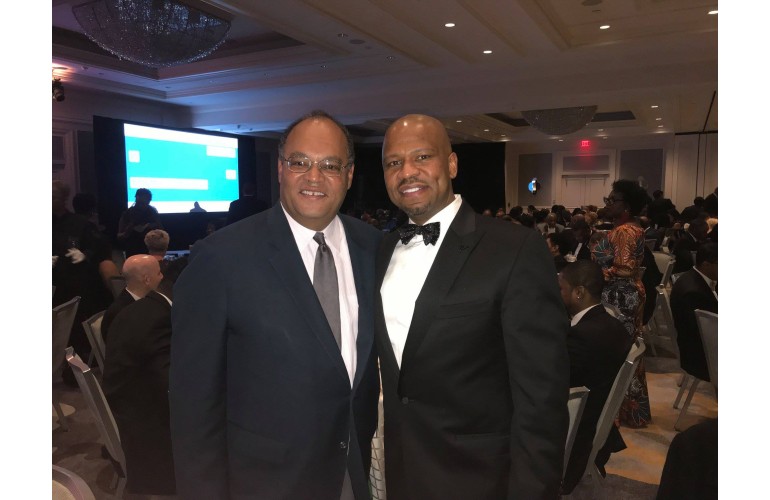 ADM today announced at its 98th Annual Stockholders’ Meeting the election of its board of directors, including new director Ted Colbert.

ADM is a global leader in human and animal nutrition and the world’s premier agricultural origination and processing company.

Colbert has been executive vice president of The Boeing Company and president and chief executive officer of Boeing Global Services since October 2019.

Colbert, standing alongside Tyrone Taborn, Career Communications Group CEO and BEYA Chairman, at the Information Technology Senior Management Forum (ITSMF) Technology Achievement ceremony in 2019, is a two-time winner of the Cyber Visionary Trailblazer Award, which was presented at the BEYA STEM Conference (2010 and 2012).

Colbert also served as senior vice president of Enterprise Architecture at Citigroup from 2007 to 2009. Colbert brings extensive expertise in corporate leadership to the Board of Directors, as well as significant knowledge of information technology, information security, and data and analytics.