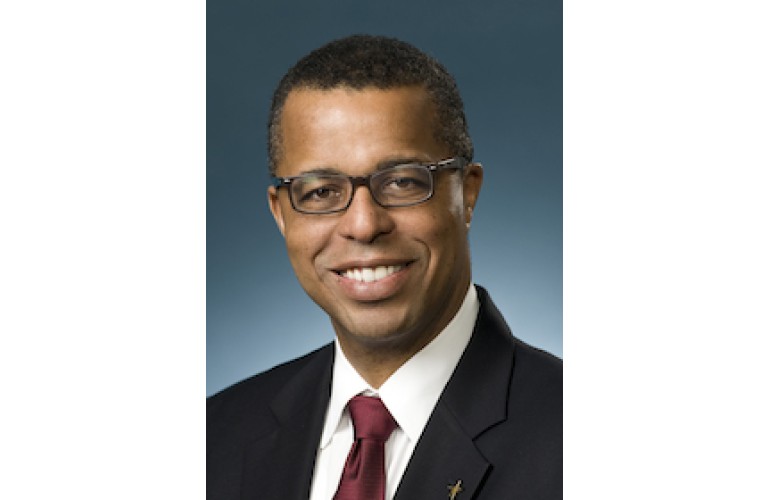 In a company statement released in July, Ford said Dr. Washington will help to lead Ford’s accelerated drive for innovation and report to Raj Nair, group vice president, Global Product Development. Washington, 53, will oversee development and implementation of Ford’s technology strategy and plans-helping Ford’s drive for innovation throughout all areas of its business.

Also in the statement, Nair said: “Ken is a dynamic leader and successful innovator with vast experience in research and advanced engineering, We look forward to all he will bring to the Ford team as we accelerate our drive for innovation in every part of our business.”

As vice president of the Advanced Technology Center at Lockheed Martin Space Systems Company in Palo Alto, Calif., he was responsible for establishing research and development strategies and ensuring they are implemented. He engaged in a range of research activities: solar dynamics and astrophysics, optics and electro-optics, radiofrequency and photonic devices, control systems and information science, advanced materials and nanosystems, thermal sciences and more.

Washington oversaw a team of 600 scientists and engineers operating with an annual research and development budget of more than $300 million. Since taking over the reins of the center in 2010, it has been awarded 19 patents. He was described as having “a unique ability to look across disparate disciplines to identify the most promising areas of research, foster cross-disciplinary collaboration, and drive the development of commercial applications of ATC discoveries.”

Washington identified distributed aperture interferometers as an area ripe for investment and expansion. It has since become a major new business venture for Lockheed Martin, yielding five patents in the past two years and a new business pipeline approaching $500 million.

In 2013, one colleague said he was impressed how Washington is “able to temper his passion for new technology with the expected business value-he simply knew the investments worth making.”

Washington followed in his father’s footsteps in attaining his doctorate. The younger Washington’s advance degree is in nuclear engineering from Texas A&M University, after earning bachelor and master degrees in the same field of study from the same university.

Fresh out of college he went to work at Sandia National Laboratories where he developed nuclear safeguards. He rose through the ranks, holding positions in information technology, computer sciences and eventually he was promoted to chief information officer. He is a frequent speaker at local high schools and has volunteered at a local halfway house. He is also a supporter of the San Jose Tech Museum, offering ideas on how the facility can be a driving force for introducing science, technology, engineering and math to young people.