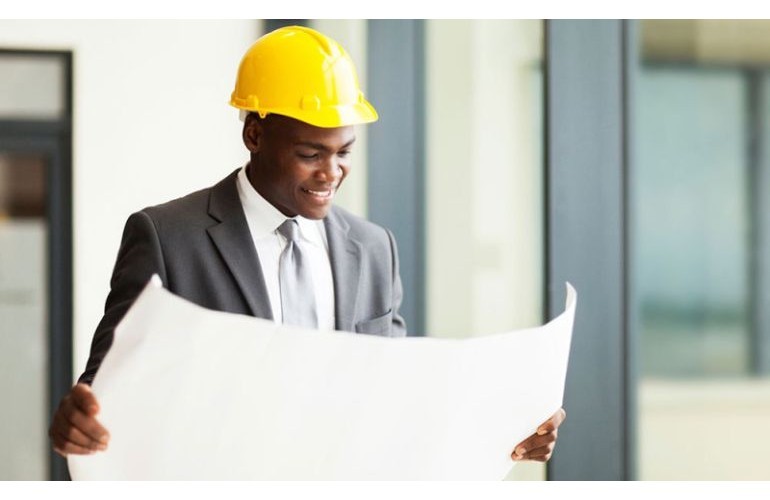 The first-ever BEYA Virtual Career Fair held Wednesday, March 20 aims to build on the success of the three-decade-old Black Engineer of the Year Awards (BEYA) Conference.

“The BEYA Conference serves as a conscience to remind everyone that minority talent management is critical in science, technology, engineering, and math (STEM) fields,” said Tyrone Taborn, CEO of Career Communications Group (CCG) and producer of US Black Engineer magazine’s annual event.

According to JobMatch, a CCG division that links students with internships and full-time jobs, college seniors made up more than 35 percent of the total number.