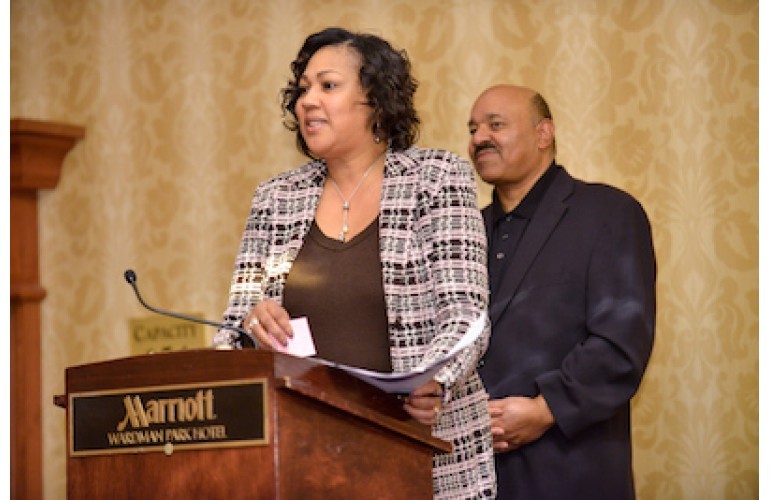 Boeing Global Services has announced that Joan Robinson-Berry is the new Vice President and Chief Engineer for Boeing Global Services. As engineering leader, Robinson-Berry is responsible for strengthening Boeing’s enterprise engineering and encouraging a companywide approach to meet customer, business and operational priorities, with an emphasis on safety, quality, and integrity.

Previously, Robinson-Berry was vice president of Engineering, Modifications & Maintenance for Boeing Global Services (BGS), providing support to BGS’ government and commercial customers. In that role, she was responsible for fleet engineering services, modifications to aircraft, logistics products and support, Aircraft on Ground (AOG) services, Maintenance, Repair and Overhaul (MRO) facilities, and forward base deployment with operators around the world.

Prior, Robinson-Berry served as vice president and general manager of Boeing South Carolina (BSC), where she held leadership responsibility for the facilities in North Charleston. Previously, Robinson-Berry served as vice president of the Shared Services Group (SSG) Supplier Management, where she led strategy, contracting, daily management, and development of the supply chain to provide more than $8 billion of non-production goods and services.

Robinson-Berry has received extensive recognition for her work in science, technology, engineering and mathematics (STEM) from NSBE and members of Congress. She received the Women of Color Professional Achievement Award in 2015 from Career Communications Group (CCG), and in 2012 was inducted into CCG Alumni Hall of Fame. She was recognized in 2019 by Black Enterprise as one of the most Powerful Women in Corporate America; and in 2017, she was among Women’s Enterprise magazine’s Top 100 leaders in corporate supplier diversity.

Robinson-Berry holds a Bachelor of Science in Engineering Technology from California State Polytechnic University, Pomona and a Master of Science in Engineering Management & Business Administration from the University of California, Riverside. Robinson-Berry is an Associate Technical Fellow of the American Institute of Aeronautics and Astronautics and a Fellow of the African Scientific Institute. She has also received honorary Doctorate degrees from Charleston Southern University (Business), Allen University (Law) and California State Polytechnic University, Pomona (Engineering).