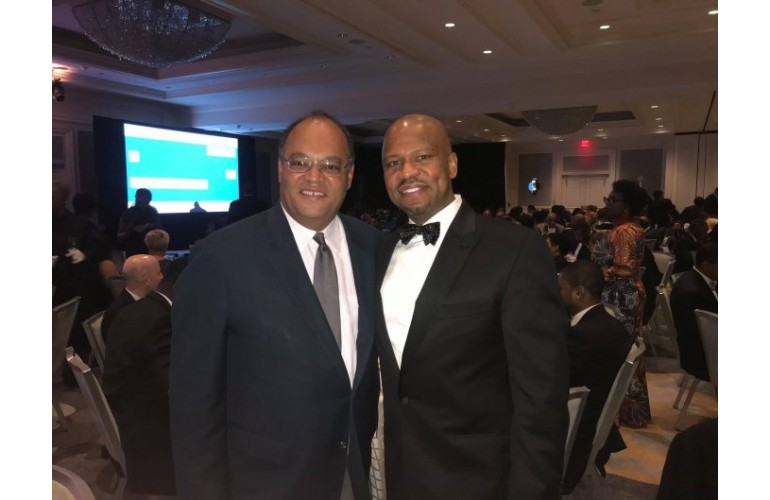 Colbert joined Boeing in 2009, providing the connectivity infrastructure enabling internal Boeing applications and systems to pass data from point to point throughout the company. Since then he has served as vice president of IT Business Systems and became CIO in 2013. He is also senior vice president of Information Technology & Data Analytics at The Boeing Company.

Colbert is a member of the Boeing Executive Council and is responsible for more than 6,500 IT and analytics employees of the world’s largest aerospace company.