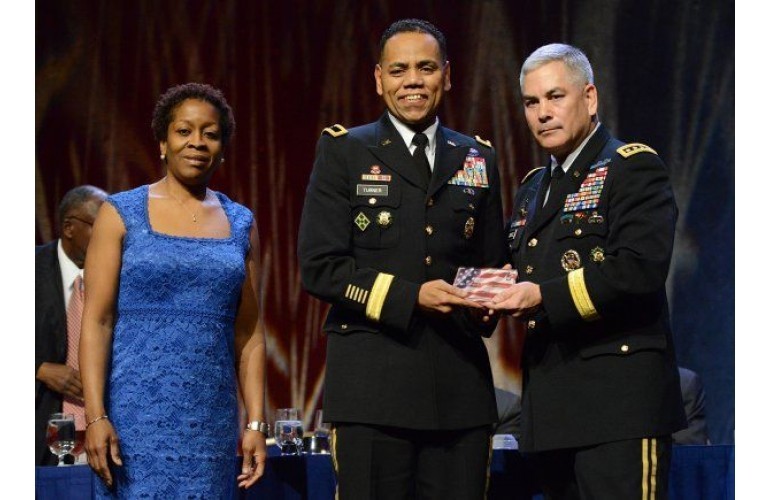 Two-time BEYA winner,  retired Army general David Turner, has joined Dawson & Associates as a Senior Advisor,  according to a recent statement issued by the firm. One of the leading companies for resolving challenges in federal water resources and environmental regulatory policy, Dawson & Associates include retired federal agency heads and more than a dozen former commanders of the Army Corps of Engineers divisions and districts.

As commander, he oversaw the construction of projects to protect America’s water resources, and enhance the environment in a 250,000 square mile area across 8 Southeastern states, the U.S. Virgin Island and Puerto Rico. Under his leadership, the division succeeded in modernizing 2 regional water control manuals that had not been updated since the 1950s. Shortly after retiring, the general served as president of the American Water, Military Services Group.

Born in St. Louis, Missouri, Turner graduated from the University of Central Missouri with a bachelor’s degree in mathematical sciences. In 2014 he was named a University of Central Missouri Distinguished Alumni.  The retired general also received the Black Engineer of the Year Stars and Stripes Army Award at the BEYA STEM Conference. Five years earlier, he won the 2009 Black Engineer of the Year for Award for Professional Achievement in Government.