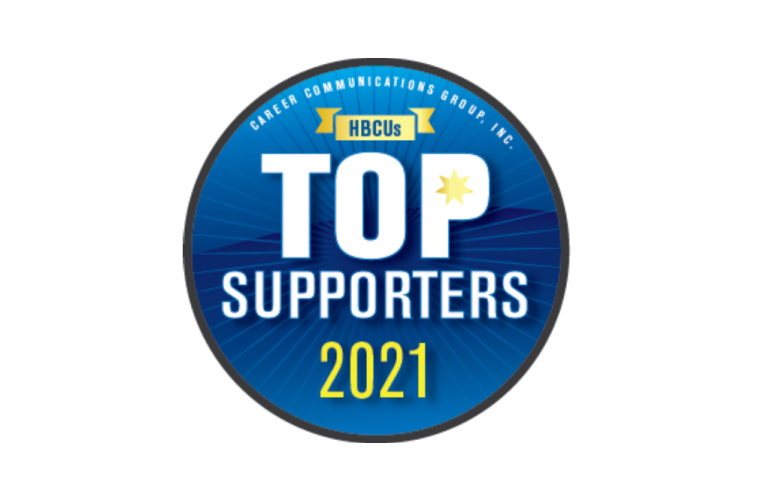 It’s the spring semester, and US Black Engineer & Information Technology (USBE) magazine, in partnership with nonprofit Advancing Minorities’ Interest in Engineering, is preparing to celebrate the achievements of ABET-accredited schools at historically Black colleges and universities (HBCUs).

For almost 20 years, USBE magazine has surveyed the deans of HBCU engineering programs and the corporate-academic alliance AMIE for the annual Top Supporters of HBCU Engineering list.

The announcement of the list follows USBE‘s BEYA STEM Conference, which went all-digital for a multi-tiered event in February 2021.

In this year’s survey, HBCU engineering deans acknowledged employers for using science, technology, and engineering to help their campuses solve problems as COVID-19 unraveled; take advantage of quality online learning, as well as opportunities for institutions that produce the bulk of Black scientific and engineering talent to push past the gravity of historical and current obstacles.

HBCUs produce 30 percent of all Black engineers in America

The top supporters’ survey asks HBCU engineering deans to list corporate and government/non-profit organizations that provide the most support to their schools.

“This past year was critical when it comes to the underserved communities staying connected through STEM,” said Tyrone Taborn, CEO of Career Communications Group, publisher of USBE magazine, and co-host of the BEYA STEM Conference. “These supporters have gone above and beyond to help solidify the school-to-career pipeline within the HBCUs and the companies that are seeking top talent.”

Taborn said that the companies included in the 20201 survey range from Fortune 500 companies to smaller startups focused on the impact. The survey’s methodology has been to ask HBCU Engineering deans which companies give the most support. The deans vote up their supporters, and members of AMIE also vote.