2002 BEYA Winner for Educational Leadership continues to make an Impact 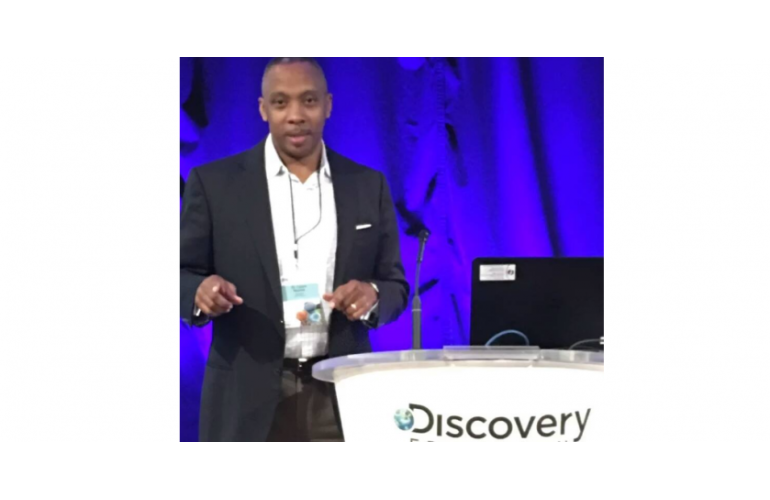 Dr. Calvin Mackie, the recipient of the 2002 Black Engineer of the Year Award for College-level Education, continues to inspire communities with scientific and technical pursuits. Recently, a nonprofit organization he founded received a multi-million grant from the Department of Defense to help serve families that are connected to the military.

According to a press release, the award made to the New Orleans-based STEM NOLA is part of the National Defense Education Program Science, Technology, Engineering, and Mathematics (STEM) awards, which reportedly made 12 awards this year, totaling $31 million over a three-year period.

The $2.79 million federal grant to STEM NOLA will help advance opportunities for people of color and strengthen its work in fields such as wind power, friction, rockets, and robotics.

Born in New Orleans, Mackie graduated from the very first high school for Black Americans in the city. In 1990, he earned a bachelor’s degree in mathematics from Morehouse College as well as a mechanical engineering degree from Georgia Tech through a dual-degree program. He also completed a master’s degree and a Ph.D., both in mechanical engineering. Following graduation, Mackie joined the faculty at Tulane University where he pursued research related to heat transfer, fluid dynamics, energy efficiency, and renewable energy.