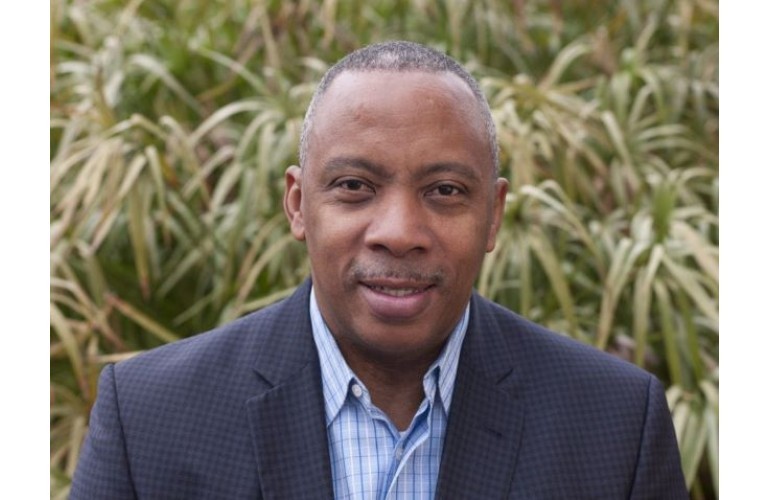 Dr. Calvin Mackie, the 2002 winner of the Black Engineer of the Year Award for College-level Education, has received the President’s Award from the Louisiana Association of Educators. He was honored by the organization for his commitment to creating opportunities for children to access a robust science, technology, engineering, and math (STEM) education regardless of their circumstances.

According to the press release, Dr. Mackie received the award at the association’s Representative Assembly, where he told educators about his own educational journey.

Dr. Mackie told the educators that his goal is to “de-mystify STEM,” so “that kids can come to school better prepared.” He also recalled how his son came home from school one day not wanting to continue with science, which motivated him, as a parent,  to start “hands-on” science experiments in his garage with his son and neighborhood children. The informal classes eventually led to him founding the STEM NOLA nonprofit organization in 2013.

In 2021, Dr. Mackie launched STEM Global Action, a campaign and network of affiliates that pursue the advancement of STEM education for children and parents, especially in Black and Brown communities. STEM Global Action’s flagship affiliate is STEM NOLA.

All told, these initiatives have impacted more than 100,000 students, 20,000 families, and 5,000 schools across the United States and abroad. He also hosts a popular podcast, Let’s Talk STEM with Dr. Calvin Mackie.

Mackie, a former tenured engineering professor at Tulane University, earned a bachelor’s degree in mathematics from Morehouse College, as well as another bachelor’s, master’s, and a Ph.D. in mechanical engineering from Georgia Tech.