2006 Black Engineer of the Year Inducted Into Hall of Fame 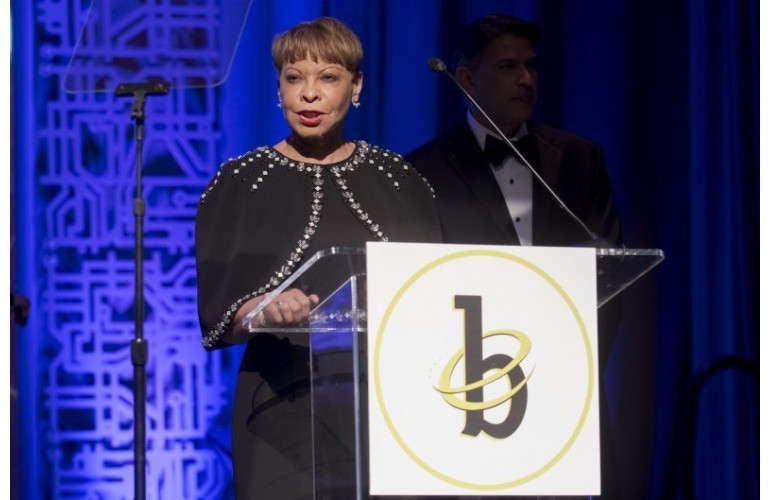 Gooden, who retired as executive vice president of  Lockheed Martin Corporation, headquartered in Bethesda, Maryland, was elected Chair of the University System of Maryland Board of Regents in Nov. 2018. The 21-member Board of Regents oversee the system’s academic, administrative, and financial operations, and appoint the presidents of the system’s 12 institutions. Gooden joined the board in July 2009.

An MCBHOF statement said the event, now in its eighth year, has raised more than a million dollars for scholarship programs at The Universities at Shady Grove, the University System of Maryland’s regional center, which brings Maryland public universities and academic degree programs directly to Montgomery County, the most populous county in the state of Maryland.

On Facebook, Gooden received good wishes from the University System of Maryland Chancellor Robert Caret and Regent Ike Leggett after her induction.

“Over the past eight years, @MCBHOF has raised over $1.2 million to provide scholarships to students The Universities at Shady Grove,” read the post.