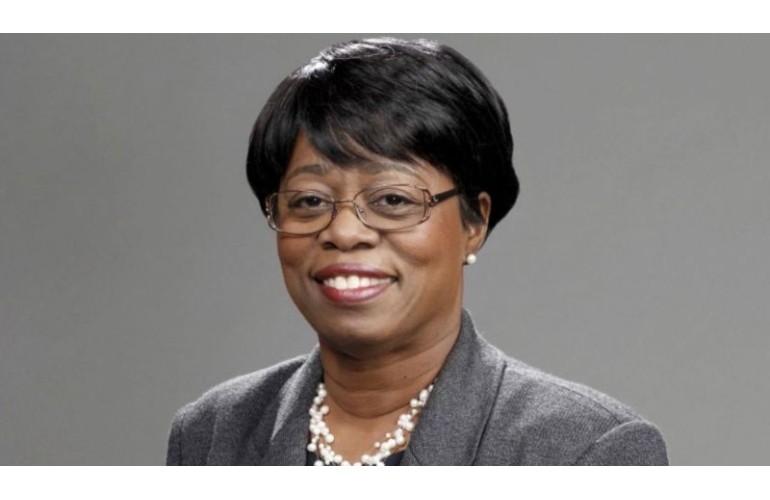 The Board of Trustees at the University of Southern California (USC) announced Tuesday that Dr. Wanda M. Austin has been appointed as interim president of USC.

The 2009 Black Engineer of the Year Award (BEYA) winner has served on the USC Board of Trustees since 2010.

A former president and CEO of The Aerospace Corp, from January 2008 until October 2016, she was the first female and the first African-American president in the 57-year history of the organization. Under her guidance, the corporation took part in MathCounts, US FIRST Robotics, and Change the Equation. Austin was among the first CEOs to commit to Change the Equation.

Growing up in the Bronx, New York, Austin said she became drawn to math because it wasn’t subjective. “Someone could take issue with me if the logic was wrong or a mistake had been made–but it had to be more than just their opinion,” she told US Black Engineer magazine.

Austin was recognized for her significant accomplishments with the top  Black Engineer of the Year Award in 2009.

Earlier this year, she received the USC Presidential Medallion, which is awarded to individuals who have greatly contributed to USC in areas that promote the excellence. Particular consideration is given to achievements in the world of learning and dedication to USC as evidenced by a series of outstanding contributions to several areas of life.

Austin is a co-founder of MakingSpace Inc, a systems engineering and leadership development consultant and motivational speaker. She served on the President’s Council of Advisors on Science and Technology until January 2017 and is currently a member of the Defense Policy Board having previously served on the Defense Science Board and the NASA Advisory Council.

She is an honorary fellow of the American Institute of Aeronautics and Astronautics (AIAA), a counselor of the National Academy of Engineering and a member of the American Academy of Arts & Sciences. She sits on the Board of Directors of the Chevron Corp. and Amgen Inc.