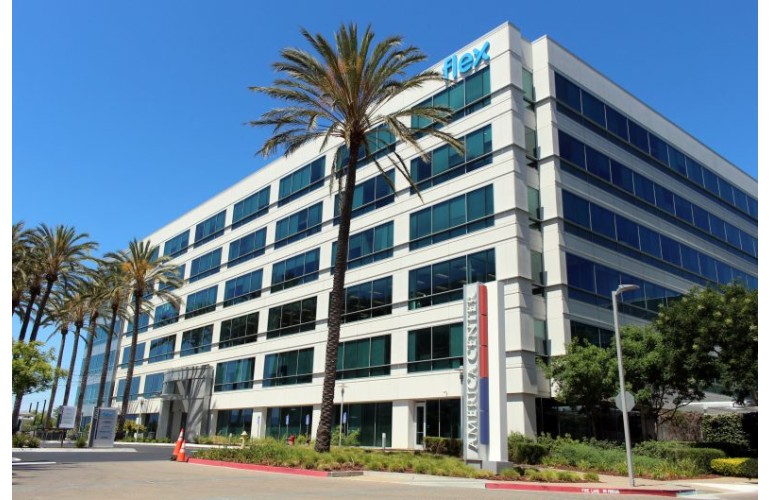 Flex announced this week that John D. Harris II, the 2010 Black Engineer of the Year, has joined the Company’s Board of Directors, effective November 23. Flex is a global electronics manufacturing services and delivers supply chain and manufacturing solutions to diverse industries and end markets.

“John brings a proven track record of success developing and managing global businesses. He will be a valuable addition to the team and we are proud to have him on the board,” Michael D. Capellas, chairman of the Flex Board, said.

Mr. Harris most recently served as vice president of business development for Raytheon Company and  CEO of Raytheon International, Inc. In this role, he was responsible for worldwide sales and marketing, international business, and government relations operations functions. He was also responsible for developing and leading the execution of Raytheon’s global business strategy. Mr. Harris joined Raytheon in 1983.

In 2010, he was named president of Raytheon Technical Services Company (RTSC), the same year he received the prestigious Black Engineer of the Year Award. Mr. Harris also served as general manager of Raytheon’s intelligence, information and services business, where he was responsible for the consolidation of the former RTSC with Raytheon’s intelligence and information systems business.

Mr. Harris has over 30 years of technology, non-profit, and business board experience. He has served on the NextGen Advisory Committee of the Radio Technical Committee for Aeronautics (RTCA), the Board of the USO of Metropolitan Washington, D.C., the National Advisory Council on Minority Business Enterprise with the U.S. Department of Commerce, and was a member of the Council of Trustees for the Association of the United States Army.