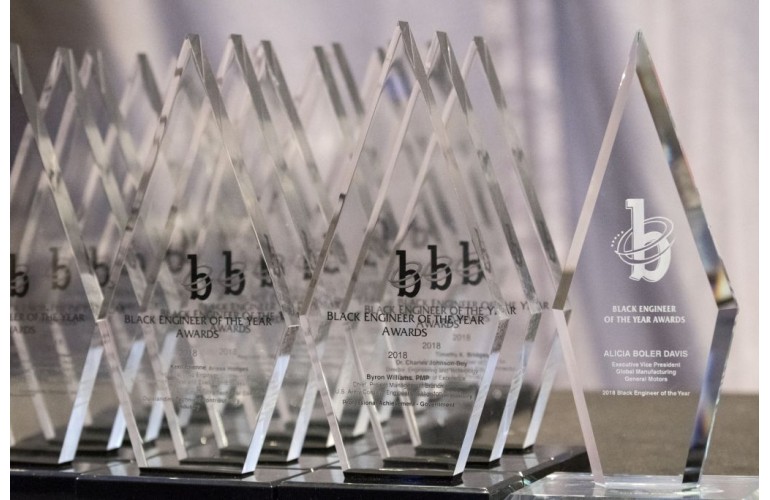 Dr. Ken Washington, the winner of the Research Leadership Award at the 2012 BEYA STEM Conference, will be joining Amazon as vice president of software engineering, according to multiple reports on Thursday.

Amazon.com, Inc. focuses on e-commerce, cloud computing, digital streaming, and artificial intelligence. It is one of the Big Five companies in the U.S. information technology industry, along with Google, Apple, Microsoft, and Facebook.

Ford told CNBC that Washington, who joined Ford from Lockheed Martin in 2014, will be leaving the Detroit automaker. effective July 16. He will join Amazon as vice president of software engineering in Sunnyvale, California, according to an internal employee memo provided by Ford.

Detroit Free Press broke the news that Ford Chief Technology Officer Ken Washington is leaving the Dearborn automaker to take a job with Amazon. “Ken and Ford announced his plans to employees on Monday,” said Ford spokesman T.R. Reid. “This interim transition is well planned. Ken will be taking a role as vice president of software engineering at Amazon in Sunnyvale, California.”

Washington was named vice president, research and advanced engineering, and chief technology officer of the Ford Motor Company in 2017. Previously, he served as vice president of research and advanced engineering, leading Ford’s worldwide research organizations, and overseeing the development and implementation of the company’s technology strategy. Washington oversaw the development of the company’s technology strategy and plans

Prior to joining Ford, he was vice president of the Space Technology Advanced Research and Development Laboratories at Lockheed Martin Space Systems Company. In this role, Washington was responsible for leading an organization of approximately 700 scientists and engineers in performing research and development in space science and related R&D.

Previously, he served as Lockheed Martin Corporation’s first chief privacy officer, a role in which he built the company’s privacy program, set the privacy strategy direction and established a team of privacy professionals to execute the strategy. Washington also previously served as the vice president and chief technology officer for the Lockheed Martin internal IT organization, where he was responsible for shaping the future of the corporation’s information technology enterprise.

Prior to joining Lockheed Martin in February 2007, Washington served as a chief information officer for Sandia National Laboratories, where he also previously served in a variety of technical, management, and program leadership positions.