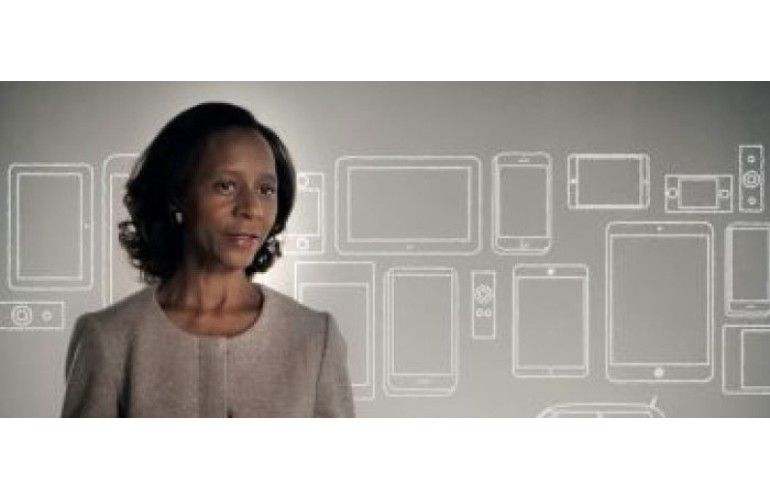 “As much as Marian has influenced the telecommunications industry, she continues to make an even bigger impact in the community,” observed Donovan at the 2014 BEYA Gala. “A tenacious advocate for the development of women within STEM careers, Marian works with female colleagues to ensure they don’t feel pressured to change their personality to fit their roles in the organization. To further help women advance, Marian sponsors several STEM-related employee resource groups to provide community and guidance, and works with female high school students pursuing math and science careers.”

BEYA honors inventors, innovators, scientists,  engineers, and managers, and executives whose careers are going beyond the limits in private industry, government agencies, and the military, and who are living proof of the benefits of opening doors to opportunity.

In 2022, Marian Croak will be inducted into the National Inventors Hall of Fame. The citation reads:

She has worked on advancing Voice over Internet Protocol (VoIP) technologies, converting voice data into digital signals that can be easily transmitted over the internet rather than using traditional phone lines. Her work has furthered the capabilities of audio and video conferencing, making it a practical reality in today’s world.

In 1982, Croak began her career at Bell Labs (later AT&T) with a position in the Human Factors research division, looking at how technology could be used to positively impact people’s lives. She subsequently went on to work on network engineering, where she contemplated the potential of digital telecommunications. Rather than use a traditional phone line for voice communication along with a digital method for internet data, she and her team thought both could be done digitally with the internet. Consequently, they focused on enabling voice traffic that could be both reliable and of high quality. Today, the widespread use of VoIP technology is vital for remote work and conferencing, as well as personal communications.

During her career, Croak and her team created a text-to-donate system for charitable organizations that first saw widespread use after Hurricane Katrina hit New Orleans in 2005, which raised $130,000. After the 2010 earthquake in Haiti, the technology raised $43 million in donations. Croak joined Google in 2014, where she now is vice president of engineering and leads the Research Center for Responsible AI and Human-Centered Technology. She also has led a team bringing broadband to developing countries in Asia and Africa.

Croak attended Princeton University for her undergraduate studies and the University of Southern California for her doctorate, focusing on statistical analysis and social psychology. With more than 200 patents to her name, Croak also works on racial justice efforts at Google and continues her goal of encouraging women and young girls in engineering.

Dr. Croak’s work helped change the way we integrate communication capabilities into our daily lives. Through her efforts, she made it possible for TV viewers to interact with reality shows via voting, enabled by text messages.

And, shortly after Hurricane Katrina battered the coast in August 2005, the engineer envisioned an alternate use for this technology–one that would enable people to efficiently donate money for charitable groups responding to natural disasters. She thus developed the technology that enables us to text a designated number to make a donation to an organization such as the Red Cross.

After the 2010 earthquake hit Haiti, for example, the American Red Cross raised more than $32 million via individual $10 donations from people who texted the word “Haiti” to 90999. “This is a great example of rapidly employing modern technology to support a vitally important foreign policy and humanitarian priority,” P. J. Crowley, assistant secretary for public affairs for the State Department, said in a Red Cross press release.