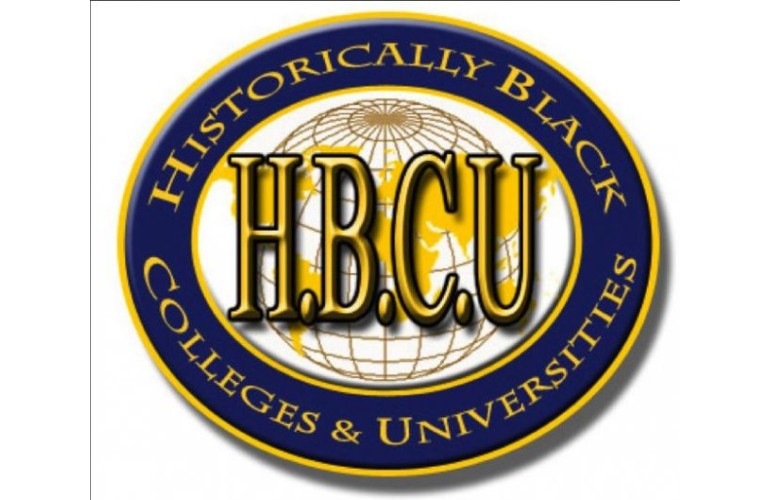 North Carolina’s historically black colleges and universities secured 25 spots in this year’s 2018 “HBCU Awards” finalist ballot, the most ever for one state in the eight-year history of the awards gala.

2017 “HBCU Female President of the Year” and Central State University President Cynthia Jackson-Hammond returns for the 2018 edition seeking to become the first two-time winner of the individual award and first HBCU of the Year award winner in consecutive years.

The HBCU awards ceremony honors individual and institutional achievement at historically black colleges and universities throughout the country.

Winners are selected by a panel of previous winners, journalists, HBCU executives, students and alumni for their merit of accomplishment and generating positive coverage for HBCU campus communities.

More than 700 nominations were received for this year’s nomination process, an event record.

The 2018 HBCU Awards will be held on June 22 at the Renaissance Baltimore Harborplace Hotel beginning at 6:00 p.m.