30 Years after the Americans with Disabilities Act | What’s New in Tech? 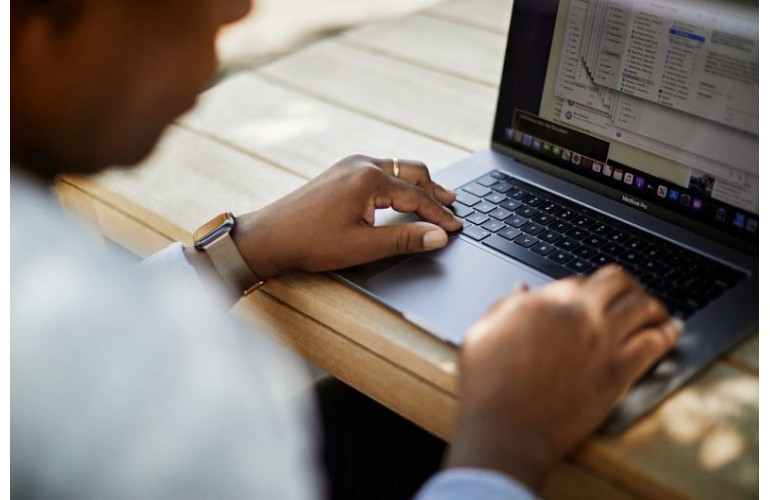 You’d think braille embossers, powered wheelchairs, and hearing aids are the biggest global assistive technologies. While a new report predicts a growth trail in 2020, David M. Perry, a senior academic adviser at the University of Minnesota, says Smartphones may be the most powerful accessibility devices in history.

To honor the 30th anniversary of the Americans with Disabilities Act (ADA), Apple interviewed Dean Hudson, an accessibility technical evangelist. Hudson is part of the original team behind VoiceOver, which enables people who are blind to navigate iPhone and Mac.

Since “iPhone 3G S launched with VoiceOver in 2009, it’s amazing to see people who are blind and all sorts of people with disabilities using the device,” Hudson said.

Some of the innovations mentioned include: