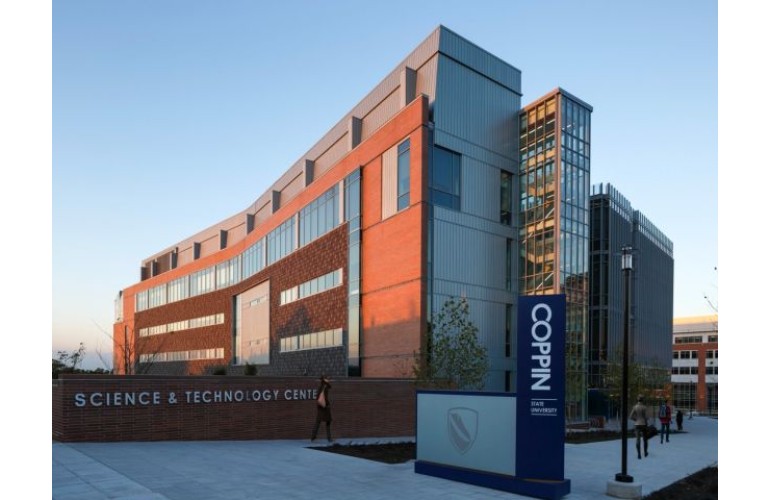 Historically black colleges and universities (HBCUs) in the state of Maryland have been awarded half a billion in a ‘historic’ $577m settlement. According to Kenya Evelyn reporting for The Guardian in Washington, Maryland has voted in favor of awarding compensation for institutional racial discrimination, signaling the end of a long legal battle.

“It’s been a long time coming,” said Michael Jones, partner with Kirkland & Ellis LLP and one of the lead attorneys with the Lawyers’ Committee for Civil Rights Under Law. “We’ve had four failed mediations under two governors. “It was a historic moment. Listening to it was like listening to the passage of major civil rights legislation,” Jones added.

In 2006, the Coalition for Equity and Excellence in Maryland Higher Education, which is composed of alumni of HBCUs, filed a lawsuit alleging the state duplicated educational programs created at black universities, luring would-be students to their white counterparts, Evelyn explained.

The more than 100 institutions were established before the Civil Rights Act of 1964, mostly in the latter 19th century, to serve African Americans who were barred from predominantly white schools. The suit alleged the state’s duplication of programs exacerbated HBCUs’ existing funding inequities.

Earlier this month, the Maryland Senate voted unanimously to pass the legislation authorizing the settlement, split between the University of Maryland Eastern Shore, as well as Bowie, Coppin and Morgan State Universities.

Mickey Burnim, interim president at Coppin State said at the hearing that the bill, known as HB1260, can begin to solve the problems discrimination has created.

“HB1260 affords the unique opportunity to address decades of previous untraceable and traceable state-supported inequities and the unnecessary duplication in programs at HBCUs in the state,” he said.

The Democratic state senator Obie Patterson reportedly told the Baltimore Sun he was inspired to see Republicans vote in support.

“I have never been so pleased in all my life to see all green lights on that board,” he said. “We all can come together for a common cause and do what’s right.”

The bill permits Maryland’s HBCUs to use the additional funding to establish new degree programs, recruit faculty and marketing contractors, and invest in scholarships and financial aid. Funding would be distributed proportionally to enrollment at each institution.

The bill now goes to the desk of Maryland governor, Larry Hogan.

Kenya Evelyn reported that his spokesperson confirmed he will give the legislative resolution consideration. Due to “overwhelming support”, the Morgan State president, David Kwabena Wilson, is optimistic the governor will sign the legislation.

“It wasn’t passed with a razor-thin edge, it was almost unanimous if you take both houses of the legislature together,” he said.

While the bill is veto-proof, if the HBCU coalition and the state cannot formally accept the legislated agreement by 1 December, it becomes null and void.

The bill requires that attorney’s fees, about $22m, be paid through a mandated $10m increase for each campus in each fiscal year to help with long-term planning, scheduled to begin 2022.