$8.25 million funding to train a new generation of Data Scientists 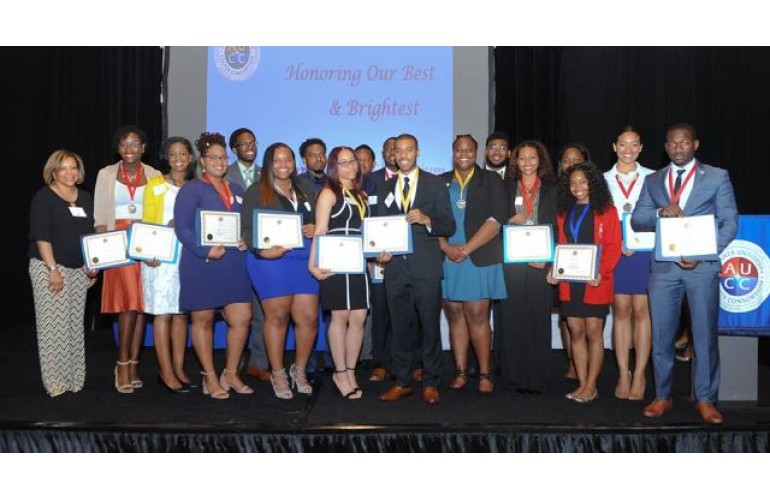 UnitedHealth Group and the largest consortium of historically black colleges and universities have announced a five-year initiative to prepare a new generation of data analysts.

The $8.25 million investment by UnitedHealth Group, a diversified health care company, is part of a collaboration with the Atlanta University Center Consortium (AUCC) and its membership: Clark Atlanta University, Morehouse College, Morehouse School of Medicine and Spelman College.

“Rather than pursuing an incremental school-by-school approach, the four institutions have determined that a collective approach best leverages our resources to obtain our ambitious overall goal of being the largest producer of minorities with expertise and credentials in data science and data analytics,” said Lucille H. Maugé, interim president of Clark Atlanta University.

The investment will fund the launch of the AUCC Data Science Initiative, which will offer classes for students who want to specialize in data science or learn data analysis. The AUCC’s collective community of 9,000 students will help the new Data Science Initiative teach students to use advanced data analytics techniques for academic research, particularly studies on disparities in minority communities. Certificate programs focused on data analytics and data science will also be developed.

“The Data Science Initiative has the potential to make the Atlanta University Center Consortium a national resource for experts in data analytics,” said Dr. Valerie Montgomery Rice, president, and dean of the Morehouse School of Medicine. “This program will not only produce talented data scientists, who will be leaders in their fields, but increasing the number of degree offerings with data science competencies at HBCUs will assist in diversifying a career field that is currently made up of less than 7% of under-represented minorities.”

Since 2007, UnitedHealth Group has invested more than $20 million to fund nearly 2,600 scholarships for students pursuing careers as primary health care providers. The partnership comes as the number of job openings for data professionals is projected to reach more than 2.7 million by 2020, according to the statement.