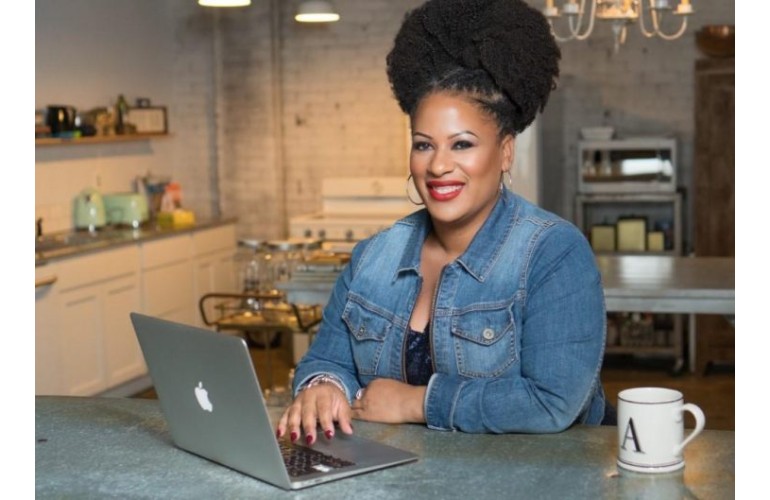 Patti Poppe, president and chief executive officer of CMS and its Consumers Energy utility subsidiary, announced on LinkedIn this weekend that the company has promoted Angela Thompkins as their Vice President & Chief Diversity Officer. “Since joining the company in 2013, Angela has built a robust DE&I Team at Consumers Energy that is committed to fighting racism and educating our workforce,” Poppe wrote.

Poppe, who is one of the few women to lead a public utility and serve as CEO of a Fortune 50 company, said that they had listened and engaged with employee resource groups that stand for inclusivity, such as the Women’s Advisory Panel, Minority Advisory Panel, Women’s Engineering Panel, Veteran’s Advisory Panel, Pride Alliance of Consumers Energy, Gen-ergy, and capABLE.

“Over the past two years, we developed and recently published a DE&I Strategy, which is in full swing,” Poppe added.

Other Diversity, Equity, and Inclusion, or DE&I achievements she listed include launching an open dialogue that includes communication with co-workers, including office hours, live events with open Q&A, and resources that leaders can use to facilitate discussions about race; commitment to  diverse hiring, promotion, and development practice by reviewing every posting through a lens of anti-racism, and  doubling the percentage spend with diverse suppliers over the next five years.

Angela Thompkins has served as director of talent acquisition, diversity, and inclusion at Consumers Energy. She has also served as the advisor to the Consumers Energy’s Employee Resource groups. Under her leadership, the company’s diversity and inclusion initiatives have been recognized by Forbes, DiversityInc, Military Times, Best for Vets, Corporate Equality Index and National Organization On Disability to name a few.