A Bachelor’s Degree in Biology? Here’s One Thing You Can Do With It 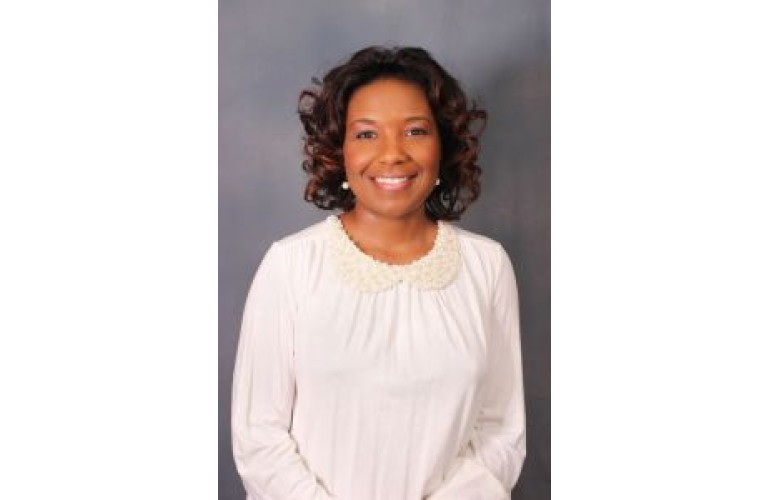 The Engineer Research and Development Center (ERDC) provides engineering and environmental research and development support to the U.S. Army and America.

Butler, a biology graduate, began her career at Vicksburg in 2001 as a contract student on a temporary appointment and progressed to a full-time position in 2007 as a research physical scientist.

Like many biology graduates, Butler chose to study for postgrad qualifications to increase her expertise.

Certain she wanted a career as a research scientist, she earned a master’s degree in biology in 2002 from Jackson State and worked part-time on a Ph.D. in Environmental Science at Jackson State, which she earned in August 2009.

Currently, she is working for the “Green Team” in the Engineering Branch of the Environmental Laboratory.

Her research areas include the transport of heavy metals such as lead in soil, and the use of plants for sustainable management of contaminated soils, sediments, and surface and ground waters.

There are concerns about the potential environmental impacts of lead (Pb) contamination associated with military training ranges, including its transport into surface water and groundwater.

Plants have been considered useful for cleaning up the environment, stabilizing soils contaminated with Pb, and have been used as a management tool to address this mobility concern.

The roots of plant species, particularly those belonging to the grass family, have been shown to exude chelating siderophore compounds (commonly called phytosiderophores) as a response to trace metal nutrient deficiencies (e.g., iron).

Dr. Butler is currently serving as principal investigator for projects that are improving the Army’s ability to meet increasingly challenging environmental requirements.

One project, which is under the umbrella of the ERDC’s Environmental Quality and Installations program, involves investigating the role that plant root exudates play in increasing lead mobility in soils.

In another project, funded by the Army Environmental Quality Technology’s Green Range Management Initiative, she is developing a treatment system using sediment barriers to managing the migration of munitions constituents in surface water runoff.