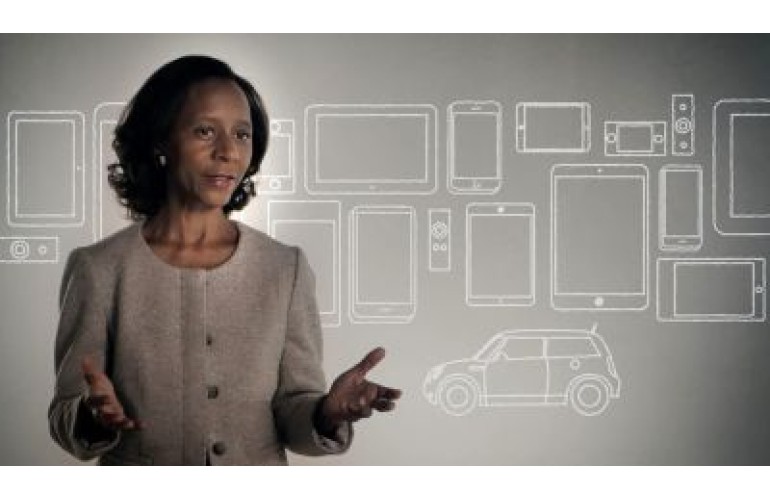 Dr. Marian Rogers Croak is the highest female patent holder at AT&T with 127 patents (and counting). Croak’s work helped change the way we integrate communication capabilities into our daily lives. Through her efforts, she made it possible for TV viewers to interact with reality shows via voting, enabled by text messages.

And, shortly after Hurricane Katrina battered the coast in August 2005, the engineer envisioned an alternate use for this technology–one that would enable people to efficiently donate money for charitable groups responding to natural disasters. She thus developed the technology that enables us to text a designated number to make a donation to an organization such as the Red Cross.

After the 2010 earthquake hit Haiti, for example, the American Red Cross raised more than $32 million via individual $10 donations from people who texted the word “Haiti” to 90999. “This is a great example of rapidly employing modern technology to support a vitally important foreign policy and humanitarian priority,” P. J. Crowley, assistant secretary for public affairs for the State Department, said in a Red Cross press release.

“As much as Marian has influenced the telecommunications industry, she continues to make an even bigger impact in the community. A tenacious advocate for the development of women within STEM careers, Marian works with female colleagues to ensure they are comfortable contributing and don’t feel pressured to change their personality to fit their roles in the organization,” observed John Donovan, senior executive vice President, AT&T Technology and Network Operations.

“To further help women advance, Marian sponsors several STEM-related employee resource groups to provide community and guidance. She was recently elected to the board of the National Action Council for Minorities in Engineering, and works with young female high school students pursuing math and science careers.”