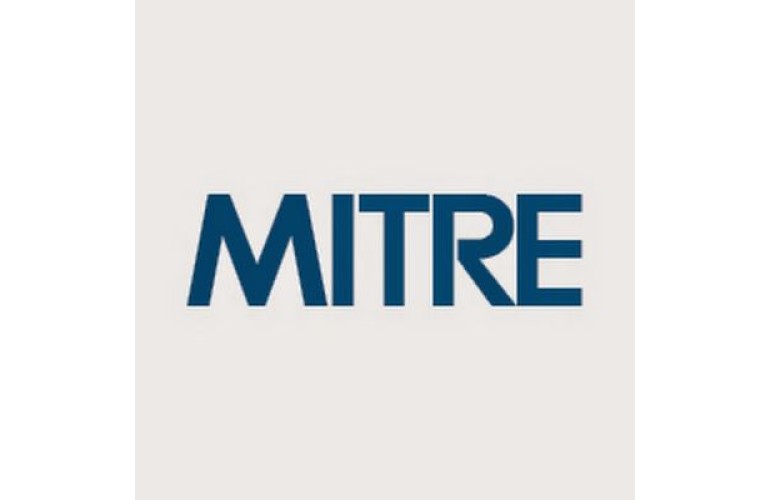 It’s been 25 years since Internet domains were first established. July 2010 marks the anniversary of .org, and MITRE holds the distinction of being the first one ever registered. Eight million registrants later, just how did the .org come to be?

Imagine the song “We are the World” is blaring on the tape deck, the first Back to the Future and fourth Rocky are playing at the movies, fax machines are still the height of speedy communication, and Microsoft is releasing Windows 1.0. It’s 1985 and terms such as .edu, .com, and .net have yet to enter the lexicon.

But all are about to be created.

“MITRE was contracted by the government to work with the initial Internet Engineering Task Force. IETF. Milnet, the unclassified part of the Defense Data Network, was our sponsor at the time,” explains Mike Louden, chief engineer for security in MITRE’s Center for Information and Technology, who then served as the MITRE ARPANET (Advanced Research Projects Agency Network) of the U.S. Department of Defense) host manager.

“The task force was a collaborative effort between the government, military, academia, and commercial industry representatives.”

The IETF, still in operation, set standards for domain naming, hosting, and registration, to ensure a system that made the Internet available to all.

The Internet had begun as an ARPANET project, but as the Web shifted from a research experiment to an effective tool for universities, commercial entities, and the military, each group sought a way to manage and drive its part of the network. Creating domains provided this ability, resolved who could use what name, and gave users more control.

“None of the early designations, .gov, .mil, .edu, .com, etc. was quite the right fit for MITRE, so .org was suggested to properly distinguish us and the work that we do,” explains Louden.

IEFT documents state that .org was “intended as the miscellaneous TLD (top-level domain) for organizations that didn’t fit anywhere else. Some non-government organizations may fit here.”

“The .org domain has evolved since its inception, and we share it with many distinguished not-for-profit groups,” observes MITRE Chief Information Officer Joel Jacobs. “Being part of .org has reinforced MITRE’s identity as an independent organization chartered to work in the public interest.”

MITRE’s Bedford, Mass., Computer Center held seven computers the size of refrigerators. However, the total storage capacity was less than that of a new smartphone.

MITRE owned nine of the first 20 Sun workstations sold outside of Sun Microsystems. All were named after planets, with the Sun Server called “Sun.”

A list of all computer addresses was available through a host table on a person’s machine. Every couple of weeks, a new host table and email list–about 1,000 to 2,000 listings, which was considered enormous–would need to be downloaded. On the Sun network, the server shared out this file for ease of maintenance.