A Heart for the Community Is the Southwest Way 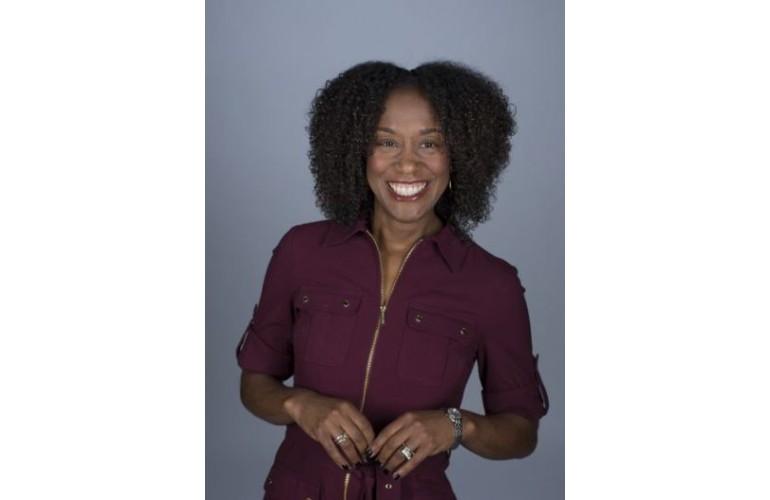 A tri-color heart is part of the Southwest Airlines logo, and having a heart is a key part of its corporate culture. The heart shows up everywhere — on its planes and in its advertising — and “LUV” is its symbol on the New York Stock Exchange. Therefore, it’s no surprise that Southwest’s 48,000 employees are encouraged to be part of the heartbeat of their communities through volunteering and community involvement.

“Our employees are definitely encouraged to volunteer,” said Karen Price-Ward, Southwest’s community affairs, and grassroots regional leader who is responsible for building relationships in the community.

“We encourage our employees to give POS-positively outrageous service,” said Price-Ward. “We want them to go above and beyond in their job and outside in the community.”

Southwest’s employees are encouraged to find things in their communities that they are passionate about and to give their time to local causes and efforts. Price-Ward said the work environment is such that employees have flexibility in their work schedules to accommodate volunteer duties.

The airline has a number of “corporate citizenship” programs through which workers can also participate in giving back to the community.

Through Tickets for Time, employees log their volunteer hours for specific nonprofit organizations of their choosing, and upon reaching 40 hours, tickets for air travel on Southwest are issued to the group up to six tickets per organization.

Last year Southwest Airlines received 14,968 donation requests and, in response, distributed more than 25,663 tickets and $1.2 million in cash in response to a combined value of more than $11.6 million in contributions.

Price-Ward said Southwest likes individuals to select organizations that are “near and dear to their hearts” for this reward.

Another effort is Southwest’s 16-year-old Adopt-a-Pilot program, in which fifth-grade classes adopt a pilot, who comes to the class to meet the students and, throughout their relationship, shares information about how subjects such as geography and math are critical in the aviation field.

And it doesn’t stop when the pilots are back on the job. They stay in contact with the class via text, email, and calls –even while traveling –and talk about places they are visiting or flying over. Price-Ward said pilots may challenge students to figure out how much fuel is needed for a flight based on the number of passengers in a plane, weight of cargo, distance, and other factors.

Asked about the value of volunteering and corporate citizenship, Price-Ward said, “It’s priceless. It’s something you can’t measure. People have that good feeling. ‘I gave a piece of my time.'”

She added, “It’s about keeping the culture positive — not just for the work environment.”

The airline also has a giving board made up of employees who review requests for donations monthly and decide how resources should be divvied up.

“Since they live in the area, they have a better connection. They know who they would like to support,” Price-Ward said.

Southwest also puts an emphasis on opening young minds to careers in aviation and showing how critical science, technology, engineering, math, and geography are in its industry.

The company also works with the Tuskegee Airmen on an essay contest directed at youth interested in aviation.

Begun 45 years ago with three planes serving three cities in Texas, Southwest Airlines became a major airline in 1989 when it exceeded the billion-dollar revenue mark. Today it operates more than 3,900 flights per day and touches down in both domestic and international destinations.

Price-Ward added that at Southwest, workers call each other family members, and people are hired for attitude, not just for skills. Making employees happy is the first step in making customers happy, she said.

“You take your job seriously, but you don’t take yourself too seriously,” she said, describing the work atmosphere at Southwest. “You come to work to have fun, to enjoy what you do, and to give back to the community.”

When Southwest rebranded itself in 2014 following its merger with AirTran, it put its new tri-color heart logo front and center on its planes, website, and advertising.

“We really want to be the heart of the community. If we connect to what people are passionate about, it will really be a win-win,” Price-Ward said.