A Look Back at the 2020 BEYA STEM Conference 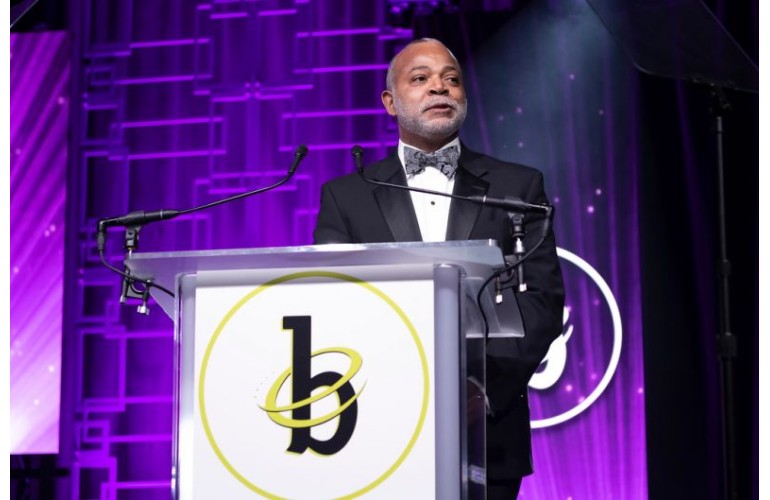 BEYA met in Washington D.C. February. The annual science, technology, engineering, and math (STEM) conference attracted students, scientists, engineers, mathematicians, and other people in  STEM. The event celebrated its 34th anniversary with a Hall of Innovation featuring the evolution of STEM. Click here to watch the event streamed live on February 15.

The conference program had more than 100 presentations. On the career floor were exhibitors from all STEM fields including information technology, science, engineering, geosciences, life sciences, mathematical sciences, physics, and astronomy. The job fair attracted attendees from across the country.

The 2020 conference hosts were Lockheed Martin Corporation, The Council of Engineering Deans of the Historically Black Colleges and Universities, and US Black Engineer Magazine. Conference co-sponsors were Aerotek and Boston Scientific Corporation.

“The past 12 months as Black Engineer of the Year have deeply resonated with me and taught me I never want to stop growing,” Mitchell said.

“My travels throughout the country, speaking with people of all ages and stages, have given me an even deeper understanding of my responsibility and purpose in ensuring I’m more directly engaged in finding paths, opening doors, and helping the underserved discover their potential,” he continued.

“BEYA is a profound platform,” he said. “And I can’t help but reflect on the blessing this experience has been for me. Those who know me well know I’m basically a “behind-the-scenes-kind-of guy.” Taking center stage is not what I normally do. So I have to say that crisscrossing the country in the spotlight as an in-demand speaker was a stretch for me. But I wouldn’t have traded a moment of it.

“I had the opportunity to talk strategically and problem-solve with leaders in academia, government, business, and the military. I met with students and wanna-be students, exchanging views, and talking about how to reach their dreams and goals. They told me that to compete, it is vital we marry leadership skills with their engineering education. We immediately saw eye-to-eye on this, because the importance of deepening one’s personal leadership capacity has always been relevant to me.

“I am so grateful to be in the position to be a voice, a solution, a mentor — as we all are — and to use our abilities and experiences to be positive influences not only with those new to STEM but also our colleagues. Being completely embraced by the BEYA Family is a feeling like no other.”