A Trailblazing Abbott Scientist at BEYA 2021 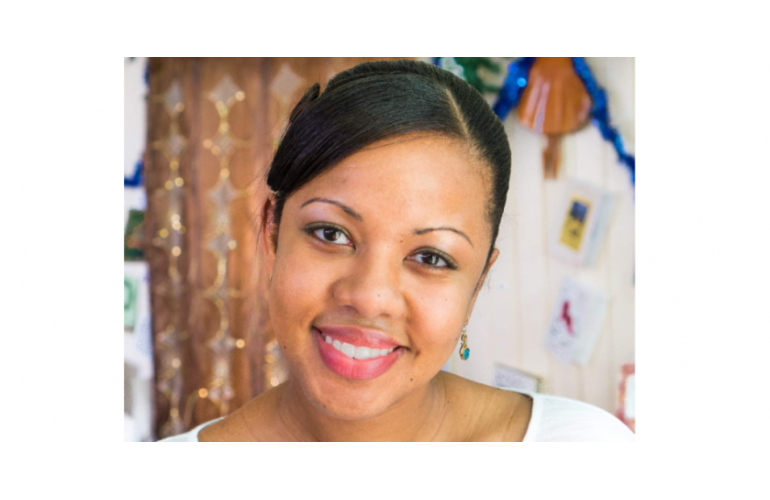 Dr. Angela Reeves is widely recognized for her work ethic. Recently, she won the Modern Day Technology Leader award at BEYA.  She is also the recipient of the Abbott Excellence Award for Achieving, Caring, and Enduring.

Dr. Reeves is a medical affairs manager at Abbott Laboratories, where she oversees the development of immunoassays and clinical assays.

During her time at the medical devices and health care company, Dr. Reeves has served as a senior scientist responsible for several product launches. She provides vital medical inputs and opinions at each stage of the assay development process leading up to market launch. She has also managed a research and development team of ten scientists responsible for preparing samples for verification/validation and clinical testing.

Before Abbott, Reeves was a research scientist at a laboratory in Baltimore and developed three novel microbiological nucleic acid assays that have since been filed for patent applications.

Outside of work, she serves as a committee member for the scientist mentoring and diversity program run by the International Center of Professional Development. ICPD programs serve students, industry executives, and entrepreneurs by utilizing facilitated mentoring, direct instruction, and web-based learning.