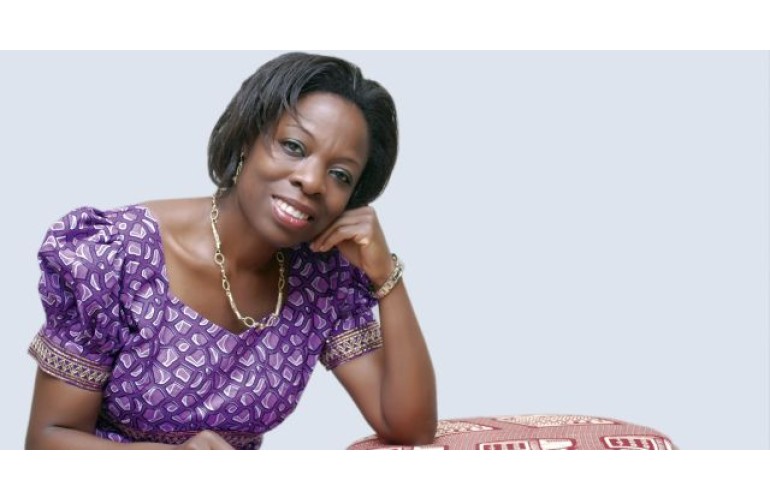 Achenyo Idachaba is an American-born entrepreneur. Her TED talk was presented at an official TED conference, featured on the home page, and has had more than 1.7 million views. Below are excerpts from her TED talk:

02:18
I personally had my encounter with this plant in the year 2009. It was shortly after I had relocated from the US to Nigeria. I’d quit my job in corporate America and decided to take this big leap of faith, a leap of faith that came out of a deep sense of conviction that there was a lot of work to do in Nigeria in the area of sustainable development. And so here I was in the year 2009, actually, at the end of 2009, in Lagos on the Third Mainland Bridge.

02:50
And I looked to my left and saw this very arresting image. It was an image of fishing boats that had been hemmed in by dense mats of water hyacinth. And I was really pained by what I saw because I thought to myself, “These poor fisherfolk, how are they going to go about their daily activities with these restrictions.” And then I thought, “There’s got to be a better way.” A win-win solution whereby the environment is taken care of by the weeds being cleared out of the way and then this being turned into an economic benefit for the communities whose lives are impacted the most by the infestation of the weed. That, I would say, was my spark moment.

03:38
And so I did further research to find out more about the beneficial uses of this weed. Out of the several, one struck me the most. It was the use of the plant for handicrafts. And I thought, “What a great idea.” Personally, I love handicrafts, especially handicrafts that are woven around a story. And so I thought, “This could be easily deployed within the communities without the requirement of technical skills.” And I thought to myself, “Three simple steps to a mega solution.”

04:32
The third step was a challenge. See, I’m a computer scientist by background and not someone in the creative arts. And so I began my quest to find out how I can learn how to weave.

04:44
And this quest took me to a community in Ibadan, where I lived, called Sabo. Sabo translates to “strangers’ quarters.” And the community is predominantly made up of people from the northern part of the country. So I literally took my dried weeds in hand, there were several more of them, and went knocking from door to door to find out who could teach me how to weave these water hyacinth stems into ropes. And I was directed to the shed of Malam Yahaya. The problem, though, is that Malam Yahaya doesn’t speak English and neither did I speak Hausa. But some little kids came to the rescue and helped translate. And that began my journey of learning how to weave and transform these dried water hyacinth stems into long ropes.

05:35
With my long ropes in hand, I was now equipped to make products. And that was the beginning of partnerships. Working with rattan basket makers to come up with products. So with this in hand, I felt confident that I would be able to take this knowledge back into the riverine communities and help them to transform their adversity into prosperity. So taking these weeds and actually weaving them into products that can be sold. So we have pens, we have tableware, we have purses, we have tissue boxes. Thereby, helping the communities to see water hyacinth in a different light. Seeing water hyacinth as being valuable, being aesthetic, being durable, tough, resilient. Changing names, changing livelihoods.

Achenyo Idachaba is the head of MitiMeth, a Nigeria-based company that makes handicrafts from aquatic weeds and other agro-waste.