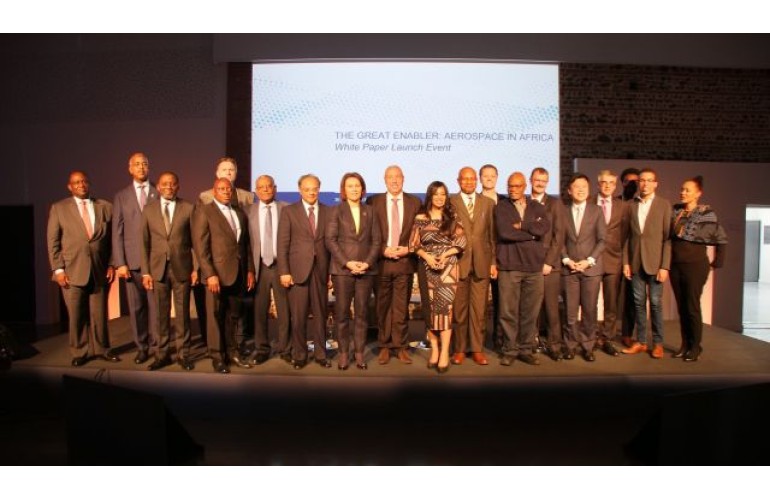 Airbus has released a White Paper on the impact of aerospace technologies on development in Africa.

Launched at a summit in France for government officials, entrepreneurs, intergovernmental bodies and development organizations the report spotlights opportunities to develop aerospace manufacturing and industrialization capacity.

“The aerospace industry offers solutions to many of the socio-economic challenges Africa is facing on the path to sustainable development,” said Mikail Houari, president Airbus Africa Middle East.

“A paradigm shift from thinking about aerospace as an isolated industry to a key enabler of socio-economic change is necessary to realize its benefits for a prosperous future. That is what this White Paper is aiming at, by highlighting different ways in which aerospace technology can support social and economic development in Africa,” Houari said in a statement.

In the aviation sector, the key question remains how to connect people to markets and goods in a faster, cheaper and more efficient way in order to maximize the sector’s role as an economic engine and a vehicle for greater integration in Africa.

Aerospace technology such as precision farming could potentially reverse this situation by enabling farmers to produce more with less.

While building on existing technologies such as air ambulances – new technology will further change the dynamics of access to medical care and emergency response in terms of quantity, distance and data collection.

The report also stresses the need for government policies to harness the power of aerospace technology, concluding with key recommendations on human capital development, partnerships, and financing.