AFIT academic dean recognized for a lifetime of career achievement 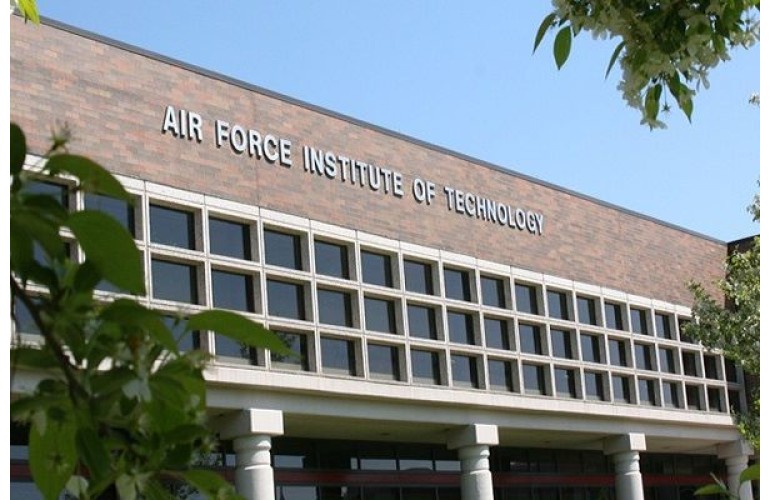 Dr. Adedeji Badiru is a 2022 Black Engineer Career Achievement Award winner. During the last eight years, he has served as the academic dean of the Air Force Institute of Technology, the U.S. Air Force’s graduate school of engineering and management located on the Wright Patterson Air Force Base in Ohio.

“Dr. Badiru has amassed a plethora of extraordinary accomplishments as an ardent professional, colleague, citizen, and community paladin,” said Walter F. Jones, Ph.D. of the Air Force Institute of Technology. “I am honored to recommend Dean Badiru for this prestigious award that will truly recognize a phenomenal lifetime of career achievement.”

The Career Achievement Award at the Black Engineer of the Year Awards is presented to a  nominee with over 15 years in the workforce and significant achievements in engineering. The selection committee looks less at the degrees earned than at the body of work produced by the nominee, and the nominee’s performance as a role model and mentor for minorities in technology.

Dr. Badiru’s career as an industrial engineer began more than 30 years ago in Nigeria. As a member of the federal senior executive service (SES) in the United States, he has helped build a diverse team and is celebrated as a pioneer at the  Air Force Institute of Technology. In addition to his contributions to the institute and the U.S. Department of Defense, he has authored and co-authored 83 books and chapters, 22 guidebooks, and 90 publications. He has also contributed to over 220 conferences, presentations, keynotes, and lectures. The 36th annual Black Engineer of the Year Awards will be held February 17 – 19, 2022.