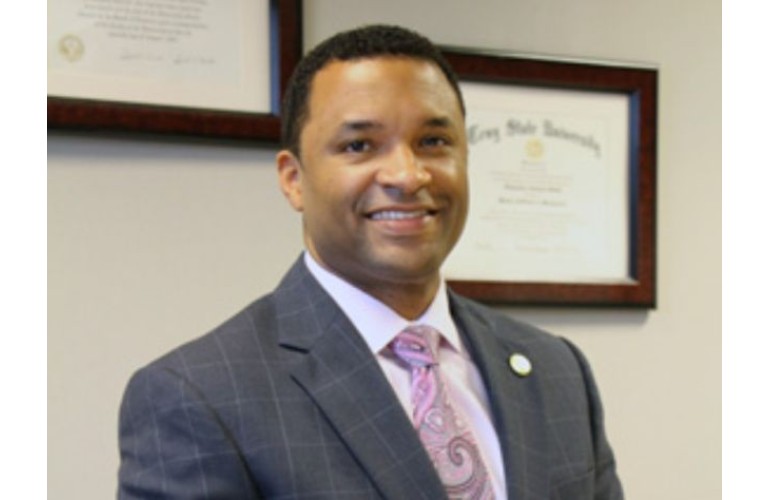 When industry and university partners come together in pursuit of a common goal, students develop the most in-demand skills for valuable internships and jobs.

Dr. Delmonize Smith, a military veteran and founder of Acclinate Genetics, is dean of the business school at Alabama A&M University.

Georgiana (photo inset) is majoring in computer science. She hopes to be a data scientist, using analytics and machine learning to solve problems for people and society.

“I have always had a desire to impact minority populations and address health disparity concerns,” said Georgiana, who also takes part in a Google program which connects students with mentors in analytics, artificial intelligence, data science, and big data.

According to Alabama A&M, Acclinate will offer Georgiana an opportunity to research pharmaceutical mishaps and genetics.

Before his appointment as dean of AAMU’s College of Business and Public Affairs and its executive director for economic development, Smith served as a systems analyst in the U.S. Army and a consultant for Fortune 1000 firms.