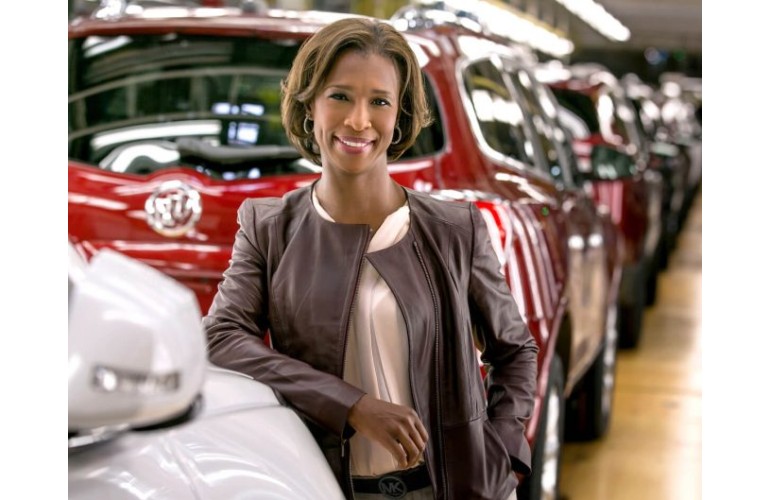 The 16-person BEYA Selection Committee is made up of leading scientists and engineers from the federal government, academia, and industry.

When Boler Davis accepts the torch as the thirty-second Black Engineer of the Year in the nation’s capital February 2018, she will be the sixth woman to receive this award from the Council of Engineering Deans of the nation’s Historically Black Colleges and Universities, which graduate more than 33 percent of all black engineers in the United States.

“This is the thirty-second time I have had the honor of making this call on behalf of the BEYA Selection Committee,” said Taborn, CEO of Career Communications Group, the company behind BEYA at the Science, Technology, Engineering, and Math (STEM) Global Competitiveness Conference.

“It’s important at this time, particularly in this time that we’re going through, for young women to see women like you, Mary, and Linda being so visible,” Taborn added. “You make what sometimes seems impossible possible. It reinforces the major contributions that you make and the opportunity there.”

“I couldn’t be more proud of what Alicia does for the company, what she does for women at General Motors and much more broadly the different activities you’re involved in,” Barra said.

Linda Gooden, a former executive vice president of Lockheed Martin Corp now on the board of General Motors, said Boler Davis would be a “positive role model to the next generation of women as the 2018 Black Engineer of the Year.”

Gooden, who is the 2006 Black Engineer of the Year, is one of six women to have received the top award. The list includes Shirley Ann Jackson, president of Rensselaer Polytechnic Institute, Wanda Austin, former president and CEO of The Aerospace Corporation, Lydia W. Thomas, former president and CEO of Mitretek Systems (now Noblis), and Stephanie C. Hill, senior vice president of Corporate Strategy and Business Development at Lockheed Martin Corporation, a longtime corporate supporter of the annual BEYA STEM Conference.

“I’m really humbled to accept the nomination as 32nd Black Engineer of the Year,” Boler Davis said. “I appreciate the efforts of Mary and Ken (Barrett) and all the people who nominated me. And many people like Linda, who have opened the doors. It’s an absolute honor. I’m very fortunate and I take my responsibility to be a positive role model seriously.”

As 2018 Black Engineer of the Year, Boler Davis, who is GM’s executive vice president of global manufacturing, is recognized as a global ambassador of goodwill for underrepresented minorities in science and technology, and for women in science, technology, engineering, and math (STEM). She will keynote the 2018 Council of Engineering Deans of Historically Black Colleges and Universities meeting at one of the historically black colleges and universities with ABET-accreditation.

The 2018 BEYA nominees are (listed alphabetically by award title):

I am very impressed with the SAE and the NIASE. Thank you for your dedication!