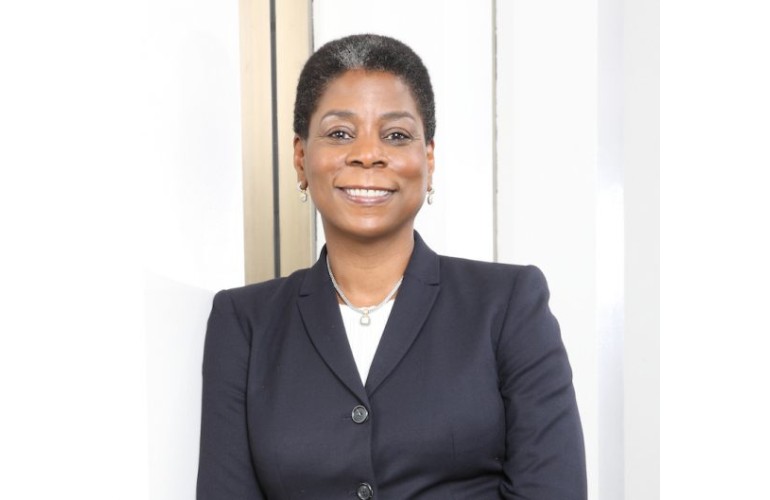 Founded in 1780, the American Academy of Arts and Sciences is one of the country’s oldest learned societies and independent policy research centers, convening leaders from the academic, business, and government sectors to respond to the challenges facing—and opportunities available to—the nation and the world.

“It is an honor to welcome this new class of exceptional women and men as part of our distinguished membership,” said Don Randel, Chair of the Academy’s Board of Directors. “Their talents and expertise will enrich the life of the Academy and strengthen our capacity to spread knowledge and understanding in service to the nation.”

The 237th class of members includes chairman of the board of Xerox Corporation Ursula M. Burns, the first African American woman CEO to head a Fortune 500 company. Burns has served as Chairwoman of Xerox since May 2010 of Xerox and was the CEO of the company from July 2009 to December 2016.

Scientific leaders in the new class include: Maryam Mirzakhani, who has done path-breaking work on the geometry of Teichmüller spaces and hyperbolic Riemann surfaces; astrophysicist Gabriela Gonzalez, an expert in the field of gravitation wave physics; engineer Ann Lee, who works on the development of anti-cancer therapeutics; computer scientist Daniela Rus, who built some of the first Web crawling agents that were able to search for structured data inside documents; mathematician and Manjul Bhargava, a leader in number theory; structural biologist Jamie Cate, who transformed the understanding of protein synthesis; neurologist Helen Mayberg, who utilizes a multidisciplinary neural systems approach to study depression and recovery; immunologist James Allison, whose research is being used to develop new strategies for the treatment of autoimmune diseases and for immunotherapy of cancer; and evolutionary plant biologist Pamela Soltis.

Members contribute to Academy publications and studies in science, engineering, and technology policy; global security and international affairs; the humanities, arts, and education; and American institutions and the public good.

The new class will be inducted at a ceremony on October 7, 2017, in Cambridge, Massachusetts.