An Engineer Officer Retires After 38 Years of Service 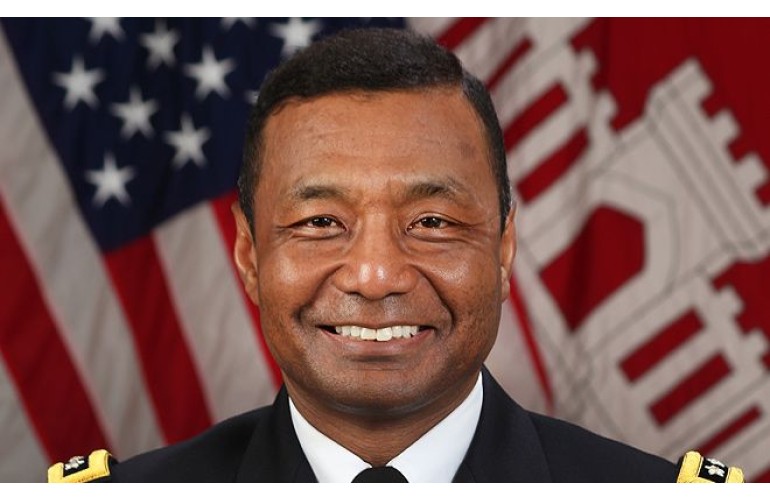 Lt. Gen. Bostick served as the senior military officer overseeing most of the nation’s civil works infrastructure and military construction.

This week, Gen. Bostick retired after four years as the chief engineer and commanding general, and 38 years of military service.

Bostick’s successor is Lt. Gen. Todd Semonite. The change-of-command ceremony was at Joint Base Myer-Henderson Hall in northern Virginia.

Lt. Gen. Bostick was the second African-American to hold the post. In 1996, Lt. Gen. Joe Ballard, a graduate of Southern A&M College, became the first African American appointed the chief of engineers for the Army Corps of Engineers.

The chief of engineers is the principal adviser to the Army chief of staff in civil and military engineering, geospatial sciences, water resources, real property and environmental sciences.

Prior to USACE, Lt. Gen. Bostick served in command and staff assignments both in the United States and overseas.

Bostick trained as an engineer at the U.S. Military Academy, where he commissioned as a second lieutenant in 1978, and he later earned master’s degrees in mechanical and civil engineering at Stanford University.

He was also an assistant professor of mechanical engineering at West Point and was a White House Fellow, serving as a special assistant to the Secretary of Veterans Affairs.