An Influential Woman in History: 2003 Engineer of the Year 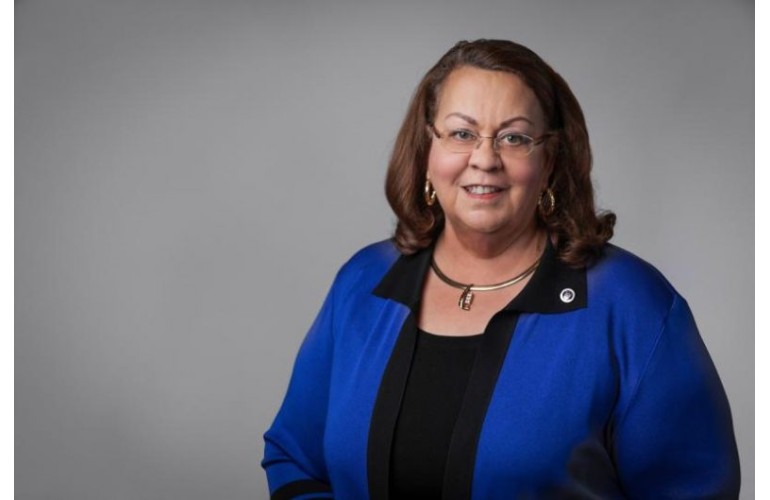 Lydia Thomas grew up in Virginia, where she attended segregated schools. Her father was principal of the only black high school in Portsmouth, Virginia, and her mother was the school’s guidance counselor.

“When she joined Mitre, she was unique because of who she was—a biologist among mostly electrical engineers; and a woman of color, among mostly white males,” said a former chairman of the board of Mitretek Systems. “It wasn’t long before she was unique because of what she did—pioneering fields such as  environmental protection, product safety, toxicology, and risk-based decision-making in government programs.”

When Mitretek (now known as Noblis) was spun off from Mitre in 1996, Dr. Thomas was tapped to serve as the new company’s first president and CEO. As chief executive, she led research projects that ran from developing gaming technologies for first responders to creating a sick city, with scenarios featuring a naturally occurring, or terrorist-instigated biological event.

Over BEYA STEM Conference‘s three-decade span, Dr. Thomas has been a regular attendee. In one interview with BEYA Chairman and Publisher of Black Engineer magazine Tyrone Taborn,  she recalls slipping and breaking her arm during a BEYA Gala.

A young professional can’t be a mom who goes to work and spends all day feeling guilty, she added. Listen to the  “Leadership for the Future with Dr. Lydia Thomas” interview here.

Now retired, Dr. Thomas volunteers her time on boards and committees. According to the United States Energy Association, she is a member of the American Institute of Aeronautics and Astronautics (Associate Fellow), the American Society of Toxicology,  the National Defense Industrial Association, the Teratology Society, and the International Women’s Forum.

All through this week, we will highlight women who have won the prestigious Black Engineer of the Year Award as we countdown to  International Women’s Day on Friday, March 8.