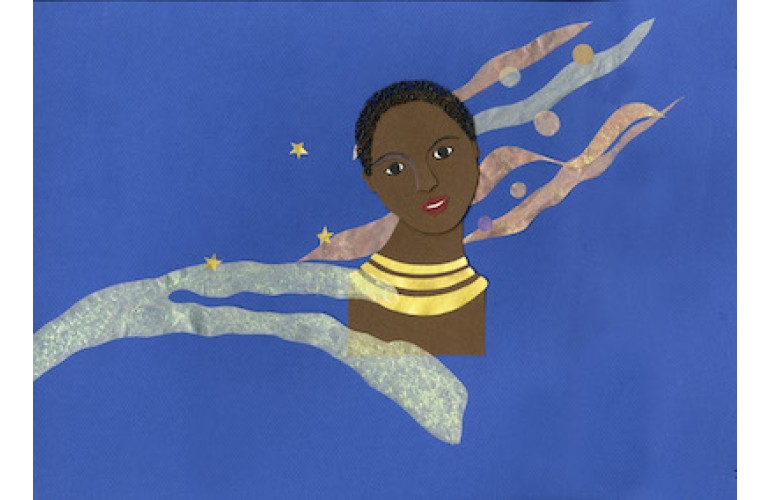 Claudia Alexander, a 2003 Women of Color Research Science and Technology Professional Achievement Award winner, passed away in 2015.
She worked at the United States Geological Survey studying plate tectonics and at the Ames Research Center observing Jovian moons, before moving to NASA’s Jet Propulsion Laboratory in 1986.

She contributed to scores of technical articles and authored the STEM science science-learning book series: Windows to Adventure, Book 12 (about Galaxies).

Dr. Alexander was a member of the American Geophysical Union and the Association for Women Geoscientists.