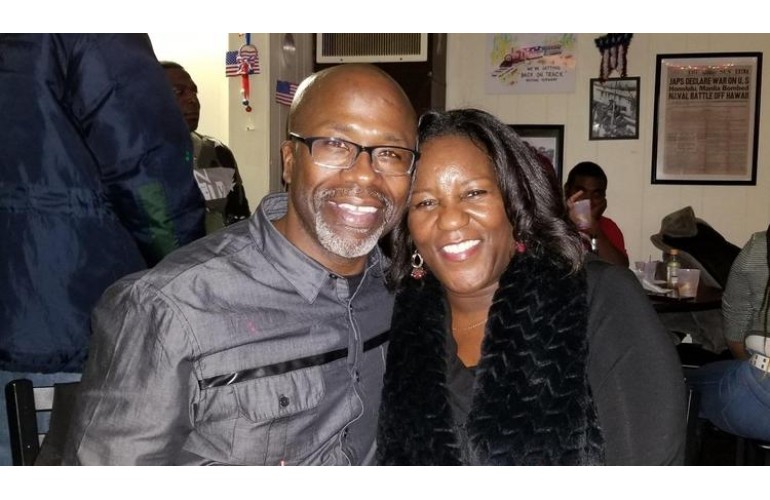 Newspapers and TV stations have been covering the tragic death of an Aberdeen Proving Ground (APG) engineer this weekend.

A certified Project Management Professional, Jacquelyn had experience in engineering, acquisition, and contracting supporting the Armed forces and the Department of Defense contracting industry.

While employed at Aberdeen Proving Ground (APG), she managed a team of more than a hundred engineers, scientific professionals, and engineering technicians supporting the Warfighter Directorate at the Aberdeen Test Center.

The Baltimore Sun reports that Jacquelyn Smith was killed after giving money to a panhandler in Baltimore.

In an editorial on Tuesday, December 4, the Aberdeen Patch newspaper quoted Interim Police Commissioner Gary Tuggle, who had joined officers in canvassing the area near where the stabbing occurred. Tuggle reportedly described the slaying as a “heinous murder.”

“A girl was out here with what looked like a baby in her hand, and it was raining. My wife felt moved to give her some money,” Keith Smith told the media.

Smith said he reluctantly rolled down the window.

“And when (I) did, some guy came over to say, ‘Can I thank her?’ And as he did that — and I’m not thinking he’s going to do what he did — he commenced stabbing my wife,” Smith said.

Keith said the man stole his wife’s necklace and the woman took her purse before the two ran away.

This is sad—our thoughts are with her family left behind.

Not trying to be mean, this is so baczars,I hope the husband didn’t have anything to do with this.it almost sounds like a setup

My condolences! There should be a Bill in Jacquelyn Smith, honor to end panhandling everywhere. Some dummies will try it again. Please.

This story of how she died doesn’t sound right. Normally, the male, who is deemed the biggest threat in a situation like this, is attacked first before the female. I hope the husband is thoroughly investigated. In the words of some in the older generation: That dog don’t walk right.

This saddens me so, sending Heartfelt condolences to the family, friends, and husband of our Great Lady of Hope and unselfish Love, Queen Jacquelyn Smith. C U N Heaven my sister

My prayers are with the family.