Avalara elected 2020 BEYA Winner Bruce Crawford to board of directors 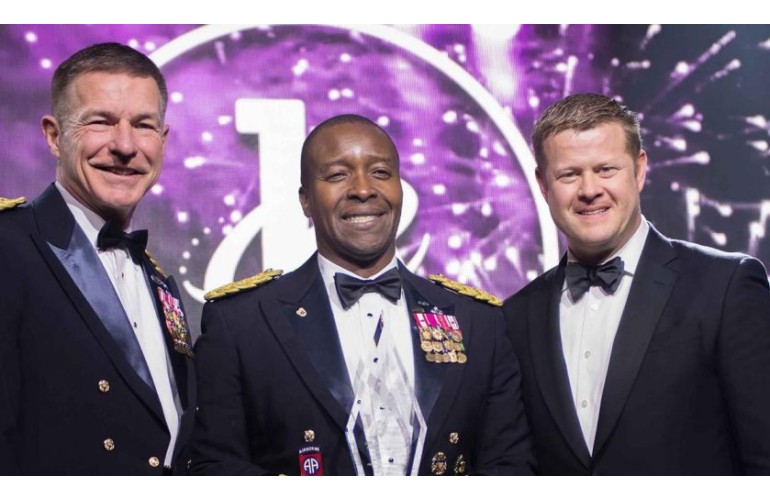 Avalara, Inc., a leading provider of tax compliance automation software, has announced the appointment of retired Lieutenant General Bruce Crawford to its board of directors.

Prior to joining Jacobs, Crawford served in the United States Army for 34 years, including his final position as the Army’s chief information officer, the principal enterprise IT and cybersecurity policy advisor to the Secretary of the Army, and the Army Chief of Staff.

During his time with the Army, Crawford provided executive management on national security, enterprise information technology, and cybersecurity matters. He also oversaw development programs for the Army’s senior leadership, contributing to one of the Army’s most important missions, the development of competence, character, and other leadership traits among soldiers. Crawford serves on several nonprofit and advisory boards.

“Avalara is solving a significant pain point for businesses of all sizes through tax compliance automation, which requires engineering investment and innovation,” said Lieutenant General Bruce Crawford. “With a global team working to apply emerging technologies to solve tax compliance, there is ample opportunity ahead. I am looking forward to joining Avalara’s board to help build technology leadership through strategy, team, and practice.”

Avalara helps businesses of all sizes get tax compliance right. In partnership with leading ERP, accounting, e-commerce, and other financial management system providers, Avalara delivers cloud-based compliance solutions for various transaction taxes, including sales and use, VAT, GST, excise, communications, lodging, and other indirect tax types. Headquartered in Seattle, Avalara has offices across the U.S. and around the world in Brazil, Europe, and India.

In related news, Boeing has announced the election of Stayce Harris, a retired U.S. Air Force Reserve lieutenant-general, to the company’s board of directors. Harris will serve on aerospace safety and audit committees as a member of Boeing’s board.

She has nearly 30 years of experience as a commercial pilot for United Airlines. Her military career included time as inspector general of the Air Force, assistant vice chief of staff, and director of air staff, Headquarters U.S. Air Force. She became the first American American woman to lead an Air Force operational flying squadron, wing, and numbered Air Force.

Harris serves as director for KULR Technology Group, independent director and trustee for BlackRock Fixed-Income Mutual Funds, and a member of the board of councilors at the University of Southern California’s Viterbi School of Engineering. She also sits on the board of Direct Relief and is a trustee of the United States Air Force Academy’s Falcon Foundation.