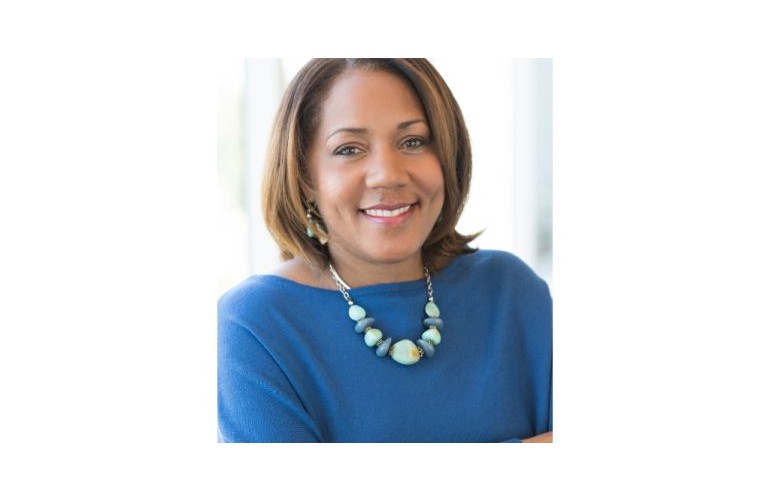 In June, Intel rolled out the historically black college and university (HBCU) Grant Program, a three-year $4.5 million initiative to encourage students to remain in science, technology, engineering, and math (STEM) pathways at six HBCUs that produce more than 33 percent of America’s black engineers, scientists, and technologists.

This week Intel released its mid-year diversity and inclusion report.

“Our overall gap to full representation in the U.S. has narrowed from 2,300 people in 2014 to about 800 today – a 65 percent improvement that we’re very proud of,” she said. “Encouragingly, we’re seeing a stable progress of female, Hispanic and Native American representation.”

Barbara conceded however that there’s “more work to do in achieving full representation by African Americans in technical roles.”

“We also know retention must remain a key focus,” she added. “Our innovative retention WarmLine is one of the ways we are addressing the gaps. The WarmLine has achieved a 90 percent success rate across well over 6,000 employees who have used it.”

Barbara is responsible for developing the implementation design of the Fund that positions Intel to achieve its 2020 full representation of women and underrepresented minority goal.

As part of her oversight, she also leads the team focused on DiT Fund investments in the education pipeline focused on Intel’s workforce development needs.

Prior to transitioning to the philanthropic side of Intel, she spent 15 years in key leadership and project engineering roles responsible for acquiring and starting up new facilities for Intel Corporation. She led operations for multiple start-ups.

Barbara has a bachelor’s degree in Electrical Engineering, an MBA and is currently pursuing a Ph.D. in Human and Social Dimensions of Science and Technology at Arizona State University.

Over a three year trend, non-underrepresented employees compromise 90 percent of the total workforce.

However, underrepresented minorities in technical roles increased by 0.1 percent since 2016.