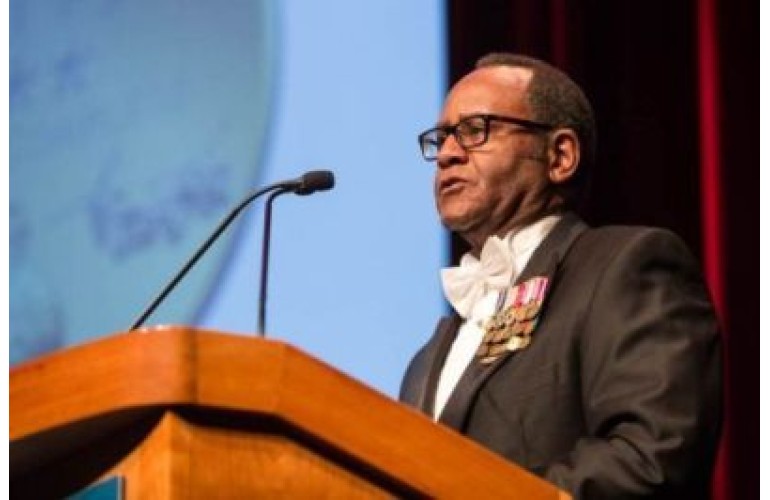 Many U. S. military members have gone off to war and come home to try to find normalcy again in their lives. Part of that is trying to re-enter the civilian life they once led. It is tougher and tougher for those veterans to find work, though.

It is understandable employers would be leery of hiring recent war veterans. There are many issues those of us who have never faced war in person could possibly understand. But the reality is that our war veterans need to work and they need to learn how to transition back into civilian life. We owe it to them to give them the opportunity to do just that.

Veterans have had to learn to be disciplined in everything they do. They have learned how to be patient and to obey orders. Although we don’t call it obeying orders in the civilian workforce, it amounts to the same thing. The employer is the company officer and the employee is the soldier. The employer tells the employee what to do (the order) and the employee, ideally, will follow that instruction. Civilians often have their own idea of how to handle the “orders”. Soldiers already know how important it is to follow through on whatever they are told to do even when they don’t understand why.

There are no workers that will work as hard as someone who has been to war. They have done the dirtiest work and dealt with the most stress any human being could be asked to endure. They stand strong in the face of adversity and with death all around them. It is safe to say that they are willing to do whatever it takes to get the job done.

U.S. military service members have a lot of training in many different areas. You will be surprised how much a military member knows and how that training can be put to use in your company. There are drawbacks to having someone who has been to war working in a company because of the post traumatic effects, but there are more advantages to hiring them. Find out what types of training the war veteran has before you decide that he/she won’t be a good candidate based on the fact that he/she may have been in a war zone. You will be shocked what knowledge you find in people who have been in the military forces.

People who have been in the military have learned to stick things out no matter what happens. They have the ability to stay with things even when others would have walked away. This is proven by the fact that they stayed in a war zone where no one really wants to be. They have seen things that no person should ever have to see and they stuck it out because that is how they are trained to do. If the veteran could stick it out in a war zone, they will certainly be able to stick it out in a company when things get rough.

These are just some of the reasons that employers should consider hiring a war veteran in the United States. War veterans certainly have circumstances that can cause some issues. That is to be expected. I would urge you to consider what they have given to the country, though. They put their lives on the line for all of us. They saw things that most of us would have run from.

There are challenges that have to be overcome but helping a veteran re-enter civilian life can be one of the most important things that you will ever do. It gives them a chance and they certainly deserve that. If you are one of the companies that have decided not to hire war veterans because of the possible issues, change you thinking. There are a great many benefits to hiring a war veteran as well.