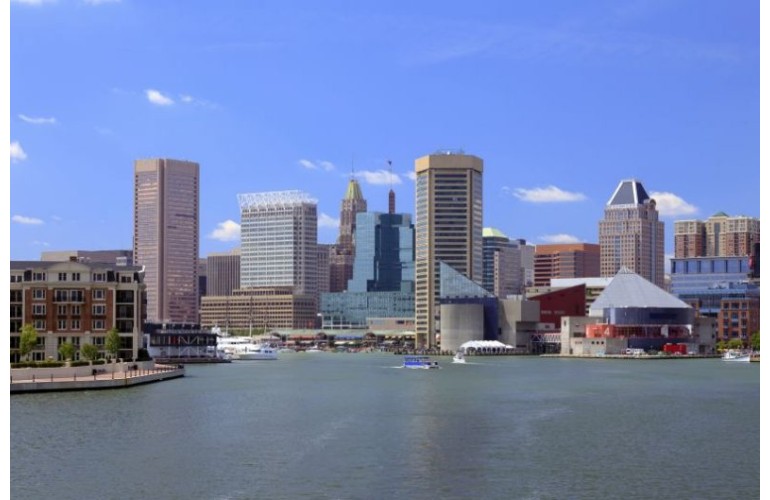 The world runs on computer software. With increased demand for application and system programs, computer engineers are now in hot demand everywhere.

According to the Bureau of Labor Statistics (BLS), median pay for people who develop applications for computers or the systems that run devices or control networks was $103,560 in May 2017.

A year earlier, there were more than 1,256,200 software developer jobs available across America, the BLS says.  The field is expected to grow much faster than average over the next 10 years.

Job Outlook Employment of software developers is projected to grow 24 percent from 2016 to 2026.

A new study has gone even further.

Exploring resources for employment and wages by state and area for software developers, the report found the best cities for software engineering jobs.

SpareFoot teamed up with online employment marketplace ZipRecruiter to find the cities where software engineers will probably have the best chance of landing a software engineer job, quickly.

Have a bachelor’s degree in computer science and strong computer programming skills?

Software developers work for firms that deal in computer systems design and related services, manufacturing, or for software publishers.

For more cities with opportunities for software developers, click here to read more on the “Which Cities are Best for Software Engineers Right Now?”