Better water supply in the works for Malawi’s capital city 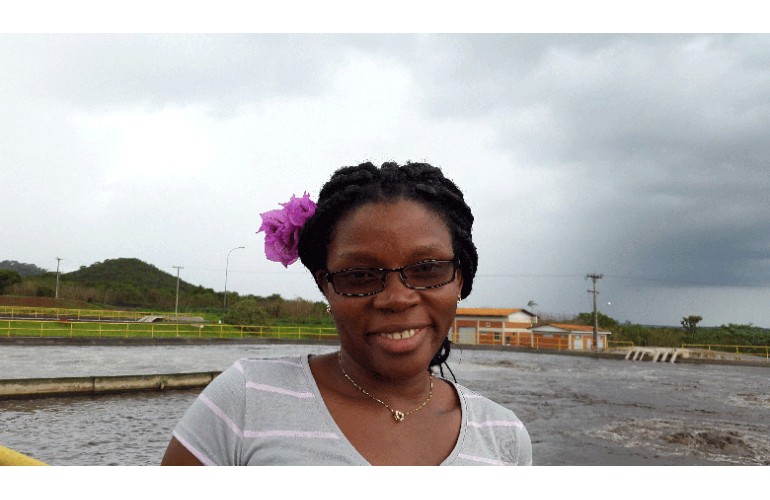 “Here in Mozambique, we have very few girls going into engineering. Most who attend university study social sciences or medicine,” she told the World Bank.

Tertiary enrollments across Africa are heavily skewed toward the humanities and social sciences, with barely 25% of students opting for science, technology, engineering, and math (STEM) subjects, the Bank noted.

Thank goodness, Muximpua opted for STEM.  In her third year at university, she had to choose between hydraulics and construction.

“I felt that water management was a challenge in my country and worldwide,” Muximpua said. “I understood that it was a scarce resource, and I thought that’s where I could make a difference.”

After completing her bachelor’s degree in 2004, Muximpua began working as a researcher in the sustainable use of water resources in wetlands and improving community water supplies.

In 2007, Muximpua found a new professional path. The World Bank was looking for an analyst to assist work on a  national urban water and sanitation strategy. Odete applied, and got the job. It was while working at the Bank that she returned to university to start her Master’s.

Currently, Muximpua is working on the six-year $100 million Lilongwe Water and Sanitation Project, which will help increase access to improved water services and safely managed sanitation services in Lilongwe City.

The World Bank project in Malawi’s capital city will include transmission mains, pumping stations, and storage reservoirs. It will also upgrade 142km of the existing distribution network and expand the distribution network by about 186 km to areas of the city not currently served by piped water.