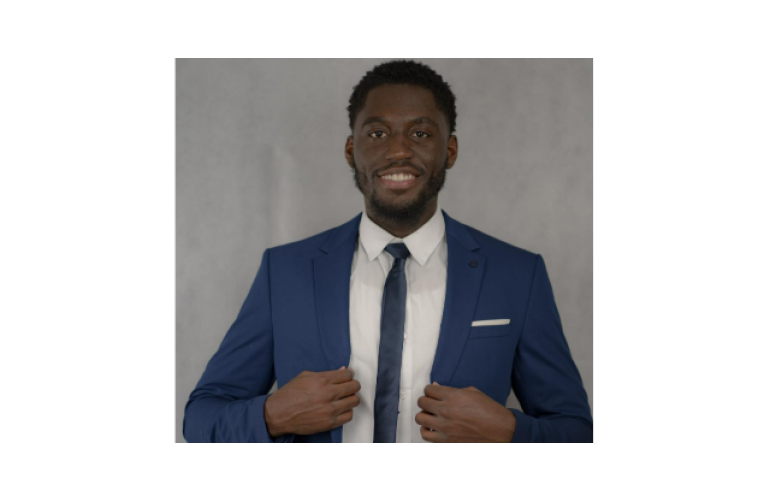 Described as an “up-and-coming real estate investor,”  George was reportedly killed December 7  in a shooting, one of four separate killings in 24 hours in the same community, local reports said.

According to one television network, George graduated from Morgan State in 2020 and went on to start up a real estate company. News reports say he purchased his first house to fix up and sell five months ago. Photos on his public Facebook account provide glimpses into the story of a rising star. Although the Instagram account is private,  @limitlessxrealestate is described as a company focused on house flipping, rehabbing, and wholesale deals.

George was reportedly visiting his property when he was shot. Click here for more information on the “Justice for Jalil Rashad George” GoFundMe page.