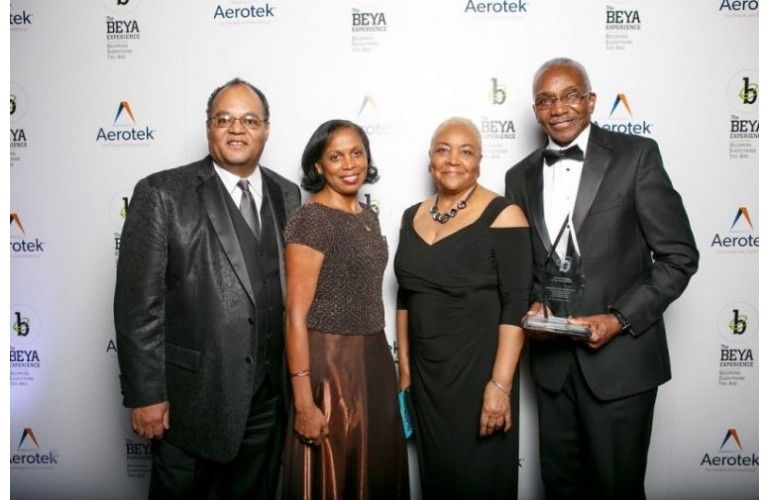 Eugene DeLoatch and Tyrone Taborn will be honored Tuesday for their exemplary service in promoting public understanding of science and engineering, according to a news release.

Their annual event is recognized for having increased the enrollment of minorities in engineering programs across the country, enhanced scientific and engineering literacy in minority communities, and opened the doors to discovery and innovation among broad segments of minority populations.

“As a team and individually, Eugene DeLoatch and Tyrone Taborn have spent much of their lives working to ensure that all Americans have equal opportunities to excel in science and engineering,” Kent Fuchs, chair of the NSB’s Committee on Honorary Awards said in the release. “Their work has significantly contributed to our nation’s global leadership in science, engineering, and technology, ensuring that the best and brightest in our communities have pathways to success.”

The National Science Board Public Service Award recognizes people and groups that have increased the public’s understanding of science or engineering. Past award recipients include the American Museum of Natural History, the Alfred P. Sloan Foundation, and the PBS television series NOVA.