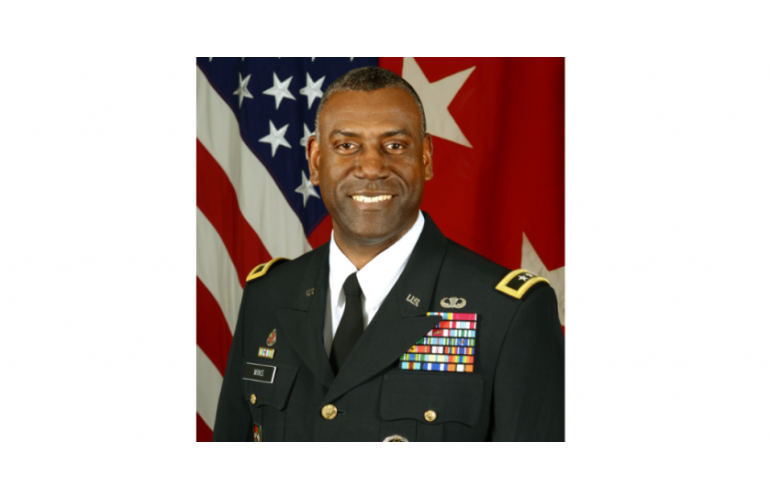 Virginia Military Institute (VMI) announced Thursday that Maj. Gen. Cedric T. Wins will serve as the 15th superintendent of America’s first state military college and the oldest public senior military college in the United States. Three years ago, the general was selected as the Army recipient of the Stars and Stripes Award at the BEYA STEM Conference, in recognition of more than 25 years of service.

According to VMI, the general received a unanimous vote from the Board of Visitors. Maj. Gen. Wins, a 1985 graduate of VMI, has served as interim superintendent since Nov. 2020.

“Maj. Gen. Wins has distinguished himself as a leader whose dedication to the Institute’s mission and to the Corps of Cadets has endeared him to many during his brief time as interim superintendent,” said John William Boland, president of the VMI Board of Visitors in a statement. “VMI’s mission, Honor Code, and regimental and class systems are vitally important to the future success of our institution. There’s no question that Maj. Gen. Wins is the right person to preserve and advance VMI’s unique system of education moving forward.”

Maj. Gen. Wins was the first commanding general of the Combat Capabilities Development Command (CCDC), having assumed that role when the Research, Development, and Engineering Command (RDECOM) became the CCDC upon transition into the Army Futures Command on Feb. 3, 2019. Prior to that, Wins served as the RDECOM commander.

In 2020, Maj. Gen. Wins guided the VMI through the pandemic. This semester VMI has offered nearly 86% of classes through in-person or hybrid instruction. Additionally, deposits for Fall 2021 matriculants are running nearly 4% ahead of last year which was a record year for VMI.

During his time as a cadet at VMI, Wins was a standout basketball player who finished his basketball career as one of the top five scorers in school history. Over his four years at VMI, he helped lead the team from last place in the Southern Conference to the finals during his first-class year. In 1985, he graduated with a Bachelor of Arts in economics and commissioned into the Army as a field artillery officer.

“If someone had told me a year ago that today I’d be the superintendent of my alma mater, I would have told them they were crazy,” Wins said. “However, the interactions that I’ve had over the past six months with VMI’s outstanding cadets and dedicated faculty have been some of the most rewarding interactions of my career. The fact of the matter is I believe in the honor, integrity, civility, and sacrifice that we instill in our cadets. I’m excited to once again be a part of that and am looking forward to leading this next chapter of the Institute’s history.”