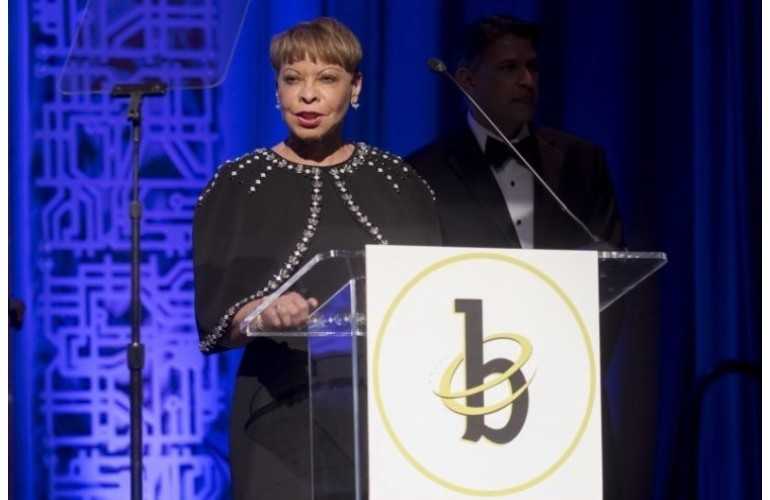 The Baltimore Sun recently announced the induction of Linda Gooden into the Maryland Business and Civic Hall of Fame. According to the newspaper, they created the hall of fame in 2016 to honor those who have made profound contributions to the Baltimore area.

To help ensure a broad pool of nominees each year, the Baltimore Sun seeks the assistance of its readers and a panel of community leaders. Tyrone Taborn, CEO of Career Communications Group (CCG) and publisher of US Black Engineer (USBE)  magazine, told the newspaper that Gooden is “an absolute legend.”

In 2006, Gooden was honored as Black Engineer of the Year at the BEYA STEM Conference. She was recognized as one of the Top 100 Blacks in Technology by CCGs USBE magazine in the early aughts.

Currently chair of the University System of Maryland Board of Regents, Gooden retired after a long career at Lockheed Martin. According to the citation, ‘Gooden is hailed as one of the nation’s top women in technology, a mentor to college students and aspiring engineers. She led Lockheed Martin’s information technology sector to $10 billion in sales with IT services for government agencies.’

“I had an idea,” she told The Baltimore Sun, “that, with all of the capability at Lockheed Martin and our brand recognition we could actually build an information line of business within the corporation,” she said.