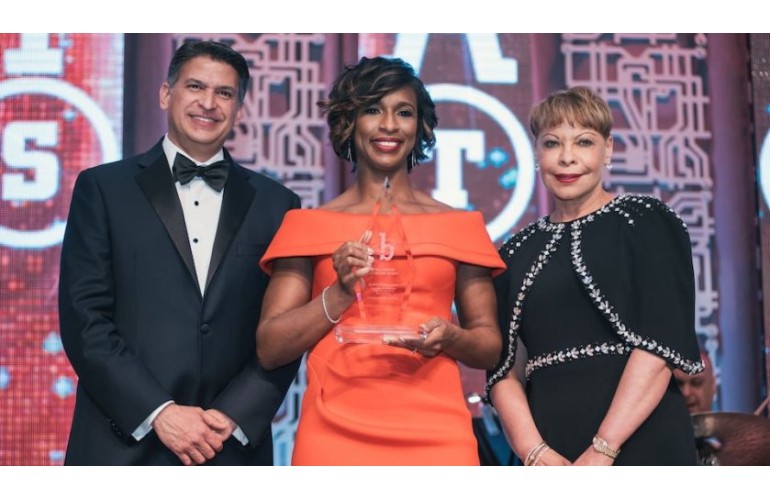 Alicia Boler Davis, executive vice president of global manufacturing, General Motors has been named to Business Insider‘s list of “The 39 most powerful female engineers of 2018.”

The financial and business news magazine put the list together in honor of International Women in Engineering Day.

INWED is an international awareness campaign by the Women’s Engineering Society of the United Kingdom to raise the profile of women in engineering by focusing on the career opportunities available to girls in the industry. INWED also celebrates the outstanding achievements of women engineers throughout the world.

Boler Davis came in at No. 2 in the influential list determined by the impact of business units run, technologies they are building, which are used by millions of people around the world; and their footprint as leaders and role models in technology communities.

“In 2016, when (Boler Davis) was promoted, GM built a record 10 million vehicles,” the Business Insider citation read. “After the promotion Boler Davis earned the prestigious 2018 Black Engineer of the Year, award. “Automotive News” named her its 2017 All Star in Manufacturing.”