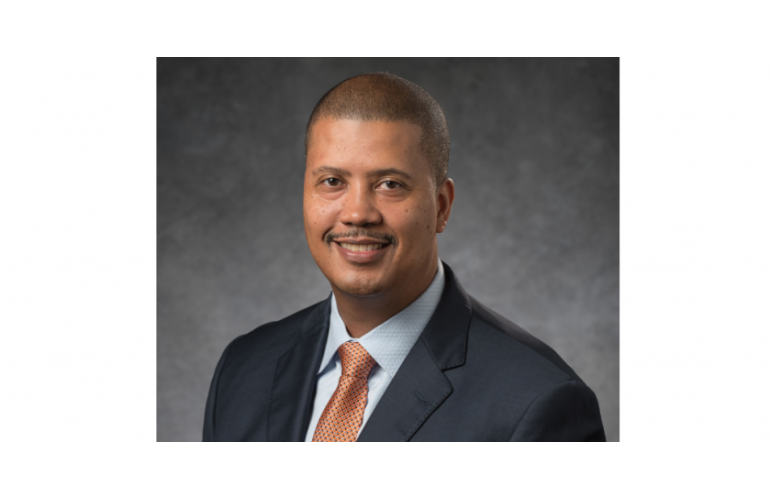 “Holding a position that is responsible for delivering electricity to 2.5 million customers, Ed consistently demonstrates that his priorities lie with the communities and the people we serve. This recognition is well deserved, ” Farrell, II, said in 2017.

“We have all been witness to our country’s evolving conversation on race and social justice,” said Farrell, II, in the statement. “The country is changing, and we have been looking for ways that we can make a difference. Investing in these important institutions – which serve as a springboard for social and economic mobility for so many – is one way we can help. We have actually partnered with HBCUs for nearly 40 years, offering volunteer and financial support. As I have said before, we are humbled and honored to continue supporting them with this current initiative.”

Dominion Resources, Inc., which represents subsidiaries such as Dominion Energy, was one of 30 employers that earned a Gold star in US Black Engineer (USBE) magazine’s Top Supporters of Engineering Schools list in 2017.

Of 394 employers that had appeared in USBE’s top supporter list since 2003, Dominion was among the top employers that received up to eight mentions (Gold) by engineering deans at historically Black colleges and universities (HBCUs).

In selecting the institutions for the “HBCU Promise”, the company said looked at a range of factors, including locations with a significant customer presence, past partnerships and opportunities to make immediate impact. In structuring the partnerships, the company will focus on four general areas: operating needs, urgent capital needs, endowment and scholarships. Some details remain to be worked out. But Dominion Energy plans to tailor packages to the needs of each institution. The schools are:

Baine earned his bachelor’s of science degree in electrical engineering from Virginia Tech and completed the advanced management program at Duke University’s Fuqua School of Business. He is a registered professional engineer in Virginia.