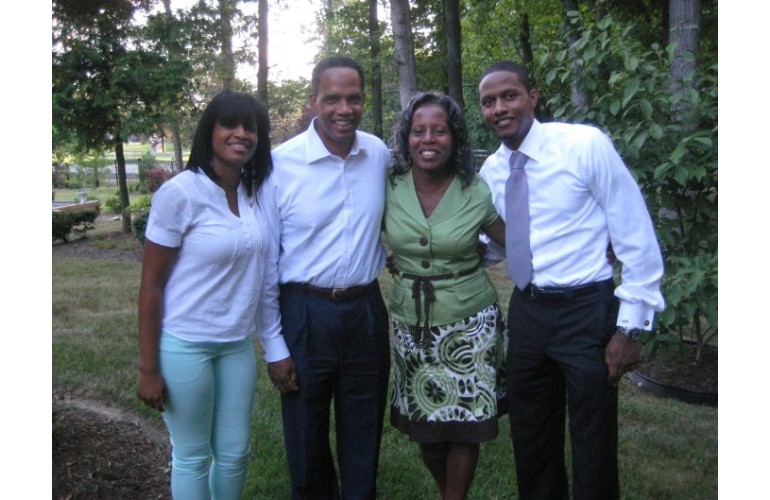 Career Communications Group is paying its respects to the family of Eric D. Garvin, a 2013 hall of fame honoree and 2011 recipient of the community service award at the Black Engineer of the Year Awards (BEYA).

Garvin, who retired from the United States Air Force in 2007 as a colonel, shared the news on Facebook about what he called “every parent’s worst nightmare.” Their son and brother was mugged in downtown Santiago, Chile, and reportedly succumbed to his injuries.

“Today, my daughter, Naomi and I are headed to Santiago, Chile to begin our journey to justice and to bring Gene back home,” he wrote on Facebook. “He was doing what he loved to do, which was travel aboard. He’s likely been to more than 40 Countries. Eric was 38 years old.”