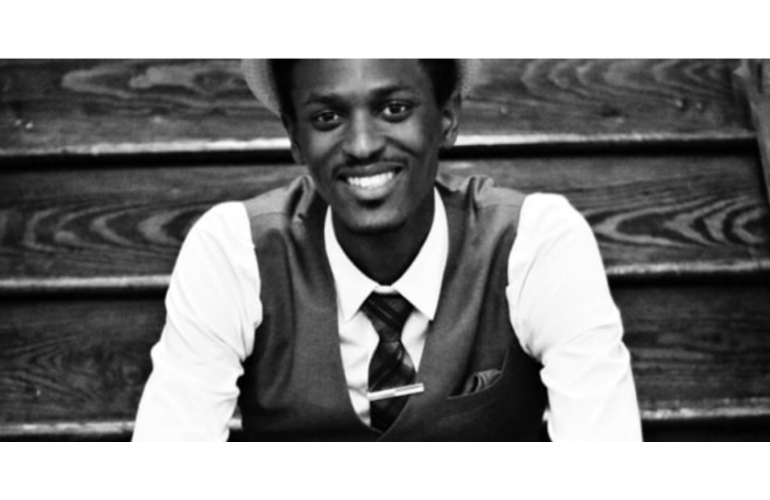 Dream Catcher, an animated short film based on the children’s book written by Ryan Adkins, tells the story of how six-year-old Dorian Hubble learned to believe in himself and his wildest dreams. Launched on YouTube this week, the kids’ animation is already getting rave reviews.

“My kids have the book, read it so many times, and love it,” wrote one fan on YouTube. “Dorian is a relatable character that I believe many kids can be inspired by.”

During the first day of school, Dorian finds making new friends is so much trouble. While Dorian uses his imagination to dream of rockets, Martians, and outer space stations, his classmates laugh, giggle, and grin. Dorian feels sad and wonders if he will ever fit in.

Later that night, Dorian uses his dream catcher to wish for a friend. But when his wish comes true, Dorian learns that if he can believe in himself, even his wildest dreams will come true. As he takes a journey through the beautiful world of dreams, Dorian finds strength and happiness. Read more on Amazon.

“For the last year and a half, Dream Catcher has made its way around the film festival circuit, winning two awards, being accepted into a few Academy-accredited festivals, and receiving an overall amazing response,” Ryan shared in an email this week. “While all of the accolades have been amazing, it has always been my goal for this film to reach and inspire as many kids as I possibly can.”

Artist and writer Ryan is the son of 2007 Black Engineer of the Year Rod Adkins and his wife Michelle. Both parents are proud of Ryan’s achievements in computer animation and the film industry.

Dream Catcher was Ryan’s student production at the Savannah College of Art and Design (SCAD) during the Master of Fine Arts degree program. SCAD prepares talented students for creative professions.

Click here to watch Dream Catcher on YouTube and share it with your friends, family, and all the little ones in your life. The story encourages children to dare to be different, chase their dreams, and discover the power of their imaginations.