Black American Men and Women in Military and Civilian Service 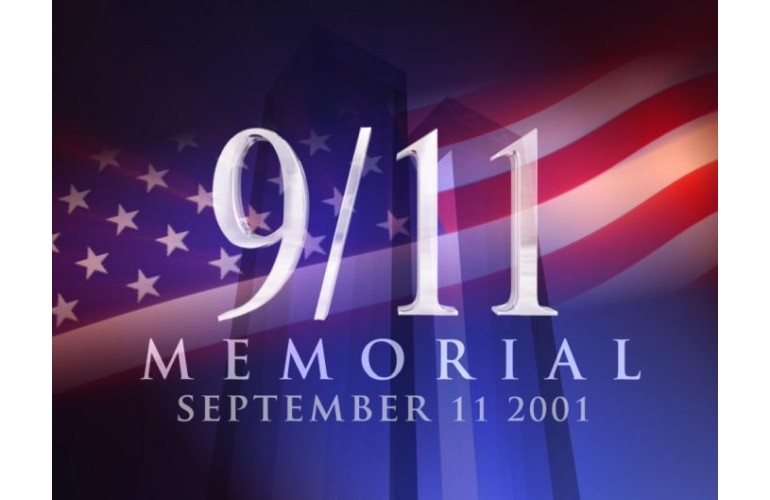 While military service skews heavily towards men (4 out of 5 active duty enlistees are male), AmeriCorps has more than twice as many female as male participants.

The writers say that on the one hand, the military has served as an important means of economic mobility for many Black men. On the other hand, service is skewed by gender, race, and class.

Particularly noteworthy, especially in the context of renewed attention to issues of racial inequality and justice, are the much higher rates of service to the nation among Black Americans.

Source: Black Americans are much more likely to serve the nation, in military and civilian roles